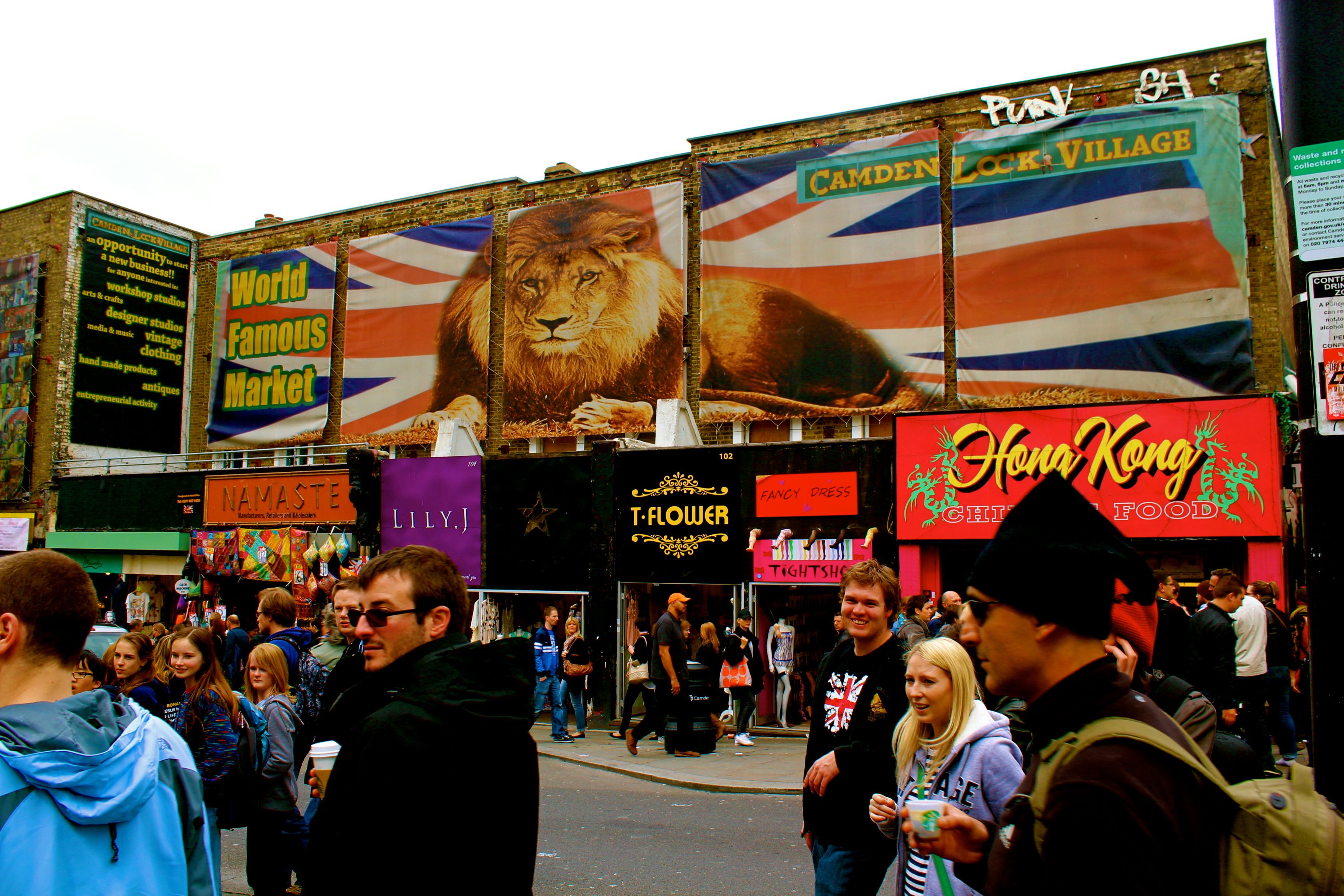 Landlords have had it relatively easy up to now. Students aren’t particularly fussy creatures and given the imbalance of demand outweighing supply, the power is with the owner meaning high yields can be made. But given recent factors such as the development of technology and increase in tuition fees, it begs the question, for how much longer will this continue to be the case?

With regards to tuition fees, changes to their levels in Britain have meant many potential university students have been forced to give serious consideration to their application. The impact can already be seen with the Summer 2012 intake, with a nine per cent drop in British students applying to go to Uni. Yes you can argue that previous years have seen a continued growth in applications, but the key thing to remember is that the number of student property owners is always on the increase.

How improvements in technology will affect landlords

Students will always talk about their experiences with a landlord, good or bad. Up to now they haven’t really had the opportunity to express their opinions outside of their friendship circles, but now there is a variety of ways for them to air their grievances to a much wider market. The majority of students will have Facebook, and will typically have 300+ friends who they can inform in seconds of anything, including bad service from a landlord. And it’s not just limited to online networks. Twitter is another social media site that is popular with students, and this time their grievances can be made 100% public – not just to their followers, but their ‘tweets’ are also saved in Google, This means that if someone searches for a landlord or the lettings agent, the tweet may come up in their search engine results. Alongside this, many review websites and forums will also show up in Google searches, meaning prospective tenants could be told of previous tenants experiences, potentially putting them off from a property long before seeing it.

Just over a year ago I was still a student living in shared accommodation and I could name you landlords who:

Just the fact that you are reading these stories should be a warning sign that it is becoming even easier to get experiences with landlords out there.

Even last year when I walked from the student suburb into the City Centre I would see student lets sat empty, showing that supply is perhaps starting to level out against demand. If you took a typical 5-bedroom student house let out at the national average for rent, that’s a loss of revenue to the sum of just over £13,500 to the owner. And the fact is as long as new student numbers are going down, new landlords are going up and existing students are becoming increasingly able to warn off other students from poor landlords, it means that things have to change. No longer will a fancy modern office be able to rent out houses, but it will be being able to offer competitive rental rates and good customer service – to uphold a reputation that will be key.

About the author: Ashley Auckle is a former student who now works with GNB Software