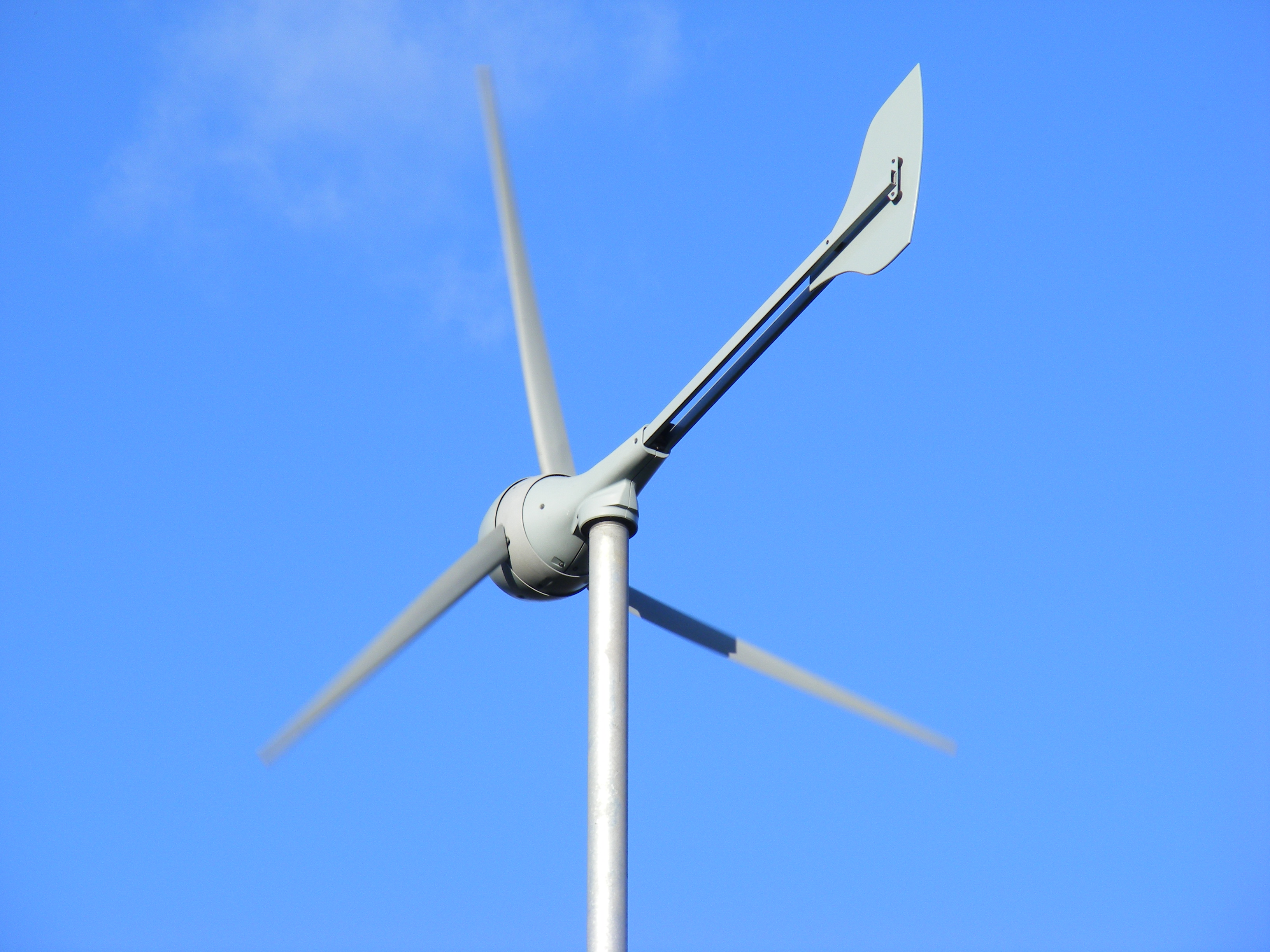 Living off the grid is no longer a crazy idea. The generation of electricity has never been simpler for ordinary people, and more and more people are turning to it. It offers you a great way to live sustainably and cheaply. So, here are four great methods that you might want to use to live off the grid.

Solar energy is the most popular form of renewable energy generation these days. It’s something that many people are not deciding to take full advantage of. It’s great because there are subsidies in many countries for people who want to install them. It’s best not to use a company that installs them for free though. They will use the excess energy that you create, meaning that you won’t be able to store it and save it later. Instead, pay for a reputable company to install the best solar panels for your needs and requirements.

If you have the right kinds of weather conditions in your local area, wind power might be the best option for you. If you live somewhere that is generally windy or is located up high, then you should be able to generate a lot of power this way. All you have to do is invest in the best wind turbine you can find, and then hook it up to a battery. This allows you to store the energy until you need to use it. In that regard, it works in a very similar way to solar powered energy generation. You will have to think very carefully about where you place the turbine for the maximum effectiveness though.

Using a generator or multiple generators to power your home is pretty common. This is what people decide to do when they don’t want the unpredictability that often comes with solar and wind power. Generators that rely on fuel can satisfy your energy needs as long as you don’t use too much of it. It’s all about working out how much you’d have to use to make it cheaper than relying on an energy company to provide you with power. There are plenty of diesel generator suppliers that you can contact and speak to if you want to have one installed on your land.

This is the least common method of the four listed here. It’s something that won’t be possible for everyone. But if it is possible for you, microhydro power might be the perfect method for living off the grid. It requires a stream of running water close to your home, and that’s why most people won’t be able to use it. The water turns a turbine that is placed in the water. And it’s this movement that generates the electricity that will then power your home. It’s actually one of the most cost-effective ways of living off the grid as well, so it’s a method that should be considered. The water has to be flowing from a high level to a low level for this to work. 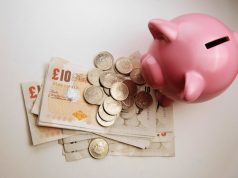 Smart Ways to Save Money When Starting a Delivery Company 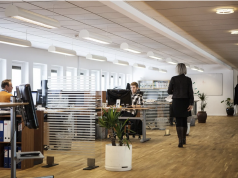 How To Keep Your Business Premises Running Smoothly

So You Want to Become an Entrepreneur in the Financial Space?