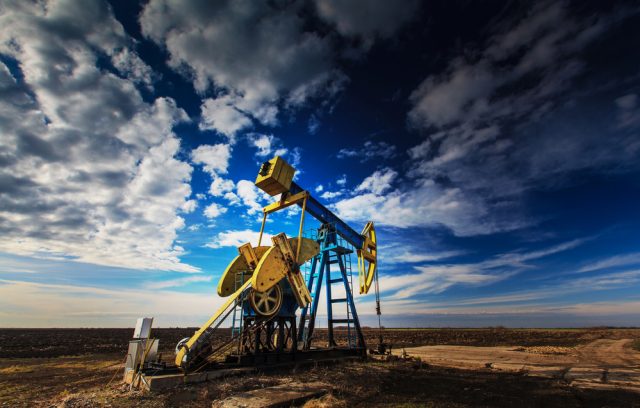 At the end of April, WTI Oil fell to just $11.01 per barrel, the lowest since back in 1982. The oil industry has been under great pressure recently due to the continuing COVID-19 pandemic. We’ve seen economies shutting down across the world, in an attempt to stop the virus spreading. Actions like this have had knock-on effects on the travel sector and on oil demand. Oil producers did not respond to the lessened demand, meaning that oil is now greatly oversupplied.

On the surface, it appears that oil prices decreasing to $11.01 indicates a big shock to our global markets. However, beneath the surface, market dynamics suggest otherwise. When oil fell to $11.01, the contract for the front-month May was soon to expire (and did so on April 21st.). On expiration, oil prices were then quoted using the contract for June which was trading at $22.

Many suggested that the dramatic drop in WTI oil was indicative of the futures traders who exited the may contract, to avoid delivery in a low market. Every month trader’s switch to the following month (close to the expiry of the front-month). They do so along the curve of the contract, seeking to choose the time when liquidity shifts. This way, they avoid keeping a position once the contract has expired.

What does this mean for WTI Oil?

WTI oil prices did indeed fall to the lowest ever since 1982, yet the figure couldn’t be taken as a valid reflection of the market. The $22 June contract was in fact a more reflective figure. The price was mostly a result of both a contract expiration and market dynamics; however, the $11.01 oil price was extraordinary all the same. One thing is for sure; it’s clear that oil traders are not interested in taking delivery of US oil, within this current market.

Before the new contract price was set in motion, we actually started to see negative numbers (if only brief and short-lived). On April 20th, the West Texas Intermediate Oil prices turned negative. The IEA previously predicted this that might occur due to an extreme lack of demand.

When prices turn negative, this means that producers have to pay someone to remove the oil, because their storage facilities are at capacity. As of today, the WTI oil price is at $29.51, but who knows for how long. As it stands, the barrels for June are set to reach higher prices than this month, indicating some level of recovery.

As the pandemic continues to cause repercussions within the global economy, it’s predicted that the oil industry may take time to recover fully. Oil prices have fallen all across the world, though it seems that prices in America that have experienced the most significant falls so far. If the situation continues to worsen, some producers might have no choice but to close their oil wells and wait for the market to bounce back.

How to Go From Solopreneur to Booming Business 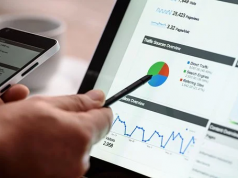