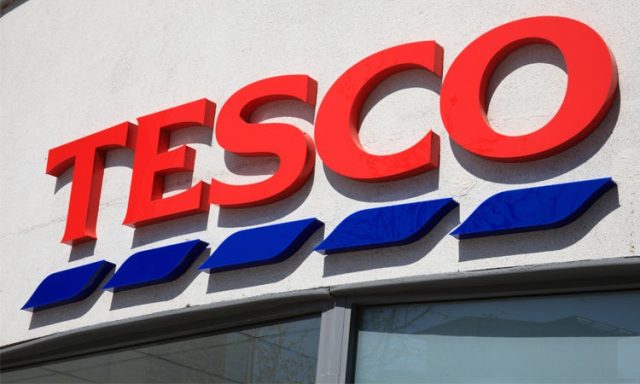 Tesco have started 2020 by reporting a fall in total group sales following significant restructure across Europe.

The retail giant has undergone what it calls “ongoing significant transformation” across Poland (where it has seen business simplified), the Czech Republic, Hungary and Slovakia. It is claimed that this may have contributed to the decrease in sales.

From the six weeks up until January 4th, Tesco total group sales within the UK and Republic of Ireland fell by 1.7%. During the Christmas period total sales were down 1.5% year-on-year to £21.03 billion.

This also follows a more general trend that has seen its three biggest competitors struggle with sales figures also.

Sainsburys, one of Tesco’s biggest rivals for example, experienced a 1% dip in shares as sales fell in their third quarter.

Tesco has also reported that its banking unit has stopped mortgage lending and plans to sell its mortgage portfolio in the near future. Despite this, the bank has bucked the trend of its retail owner and seen a 0.1% growth in the third quarter as well as 1.6% increase during Christmas.

Tesco CEO David Lewis remains positive as he commented:
“In a subdued UK market we performed well, delivering our fifth consecutive Christmas of growth. In our Centenary year, our customer proposition was compelling, our product offering very competitive and thanks to the outstanding contribution of our colleagues, our operational performance was the best of the last six years.”

Following the usual heavy spending over Christmas, Tesco has dropped the prices of several products this January to attract more cash-strapped customers back into stores.