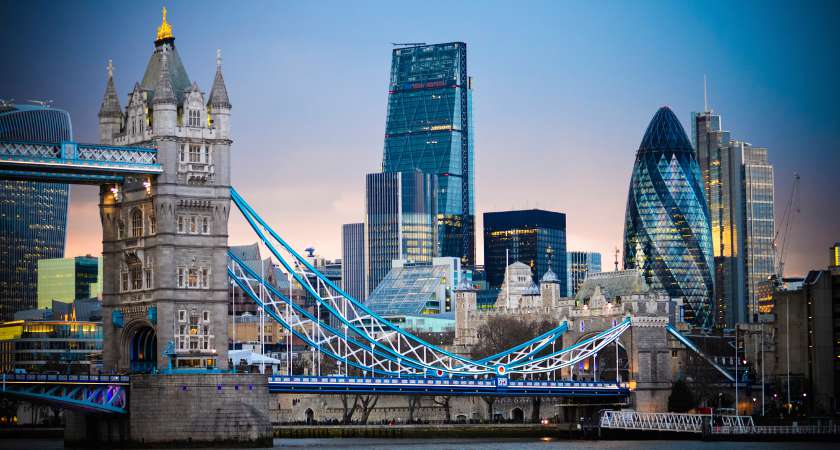 The UK commercial market had a modest rise in valuation of the commercial properties, which increased the returns by 0.6%. The rental value rose by 0.2%, while the industrials increased by 1.2%.

The UK property sector indicated that the average value growth had risen from 0.4% to 0.8% in three months. Also, the capital value growth has been increased from -0.7% to -0.2%.the the last survey which conducted in February 2018 forecasted that industrial performance would grow from 2.7% to 4.0%.

IPF confirmed that the average total return in 2018 has increased from the last year’s 4.0% to 4.8%. The research firm capital economics stated that the IPF consensus did a forecast of all the total property returns thus reflecting an optimistic rental outlook.

Note by Ed Stansfield chief property economics; capital economics stated that the primary driver of the revision had a positive outlook for the rental values. “This is a clear indication that momentum of the economy has been rising since the end of last year. This has made the analysts more confident of the occupier fundamentals.”

A gradual increase in the yields is expected to reduce the capital values modestly in 2019 and 2020, said the research group. “The larger picture is that together with our views, the forecasters expect the general commercial market to upswing and have a soft landing at the end.” It said.

The UK property sector is still in an acute period, with increased uncertainty and stability. The impacts which remain uncertain due to the risks involved stay on the horizon. A study conducted about commercial property in London showed a slight reduction in the activity, which includes a 9% drop from the previous year. The latest figures for commercial property valuations, supplies by CBRE consultancy firm, created a robust picture even with the winter grip.

Towards the end of last year, IPE Real Assets stated that the overall commercial market expected an increased performance in 2018. Three months later, IPE confirmed that the outlook had risen significantly, as per the forecast.

Across the UK, the values of commercial property improved by more than 0.2% in March, while the rental costs increased by 0.2% at the same time. The average total returns rose by 0.6%.

The office segment remained quite resilient as the central London office made 1.2% returns. The retail sector has been affected by some uncertainties such as middle market food and hard hits that caused adverse effects on the consumers spending power.

In February 2018, they were slightly affected such that the value from shopping centres and street shops reduce by 0.8% and 0.8% respectively. The industrial segment led the overall performance with a total of 1.2% returns while the capital growth increased by 0.8%.

The year began with a steady start, and the valuation continues to show an upward growth. Over the month, the capital values increase by 0.2% as per the latest CBRE index. The rental growth value was at 0.2

“The UK commercial property market has continued to rise since February 2018. The 2018 results so far are solid while the industrial sector is leading them on the overall performance.” Said Miles Gibson; the CRBE head of UK research, while commenting on the currently released figures.