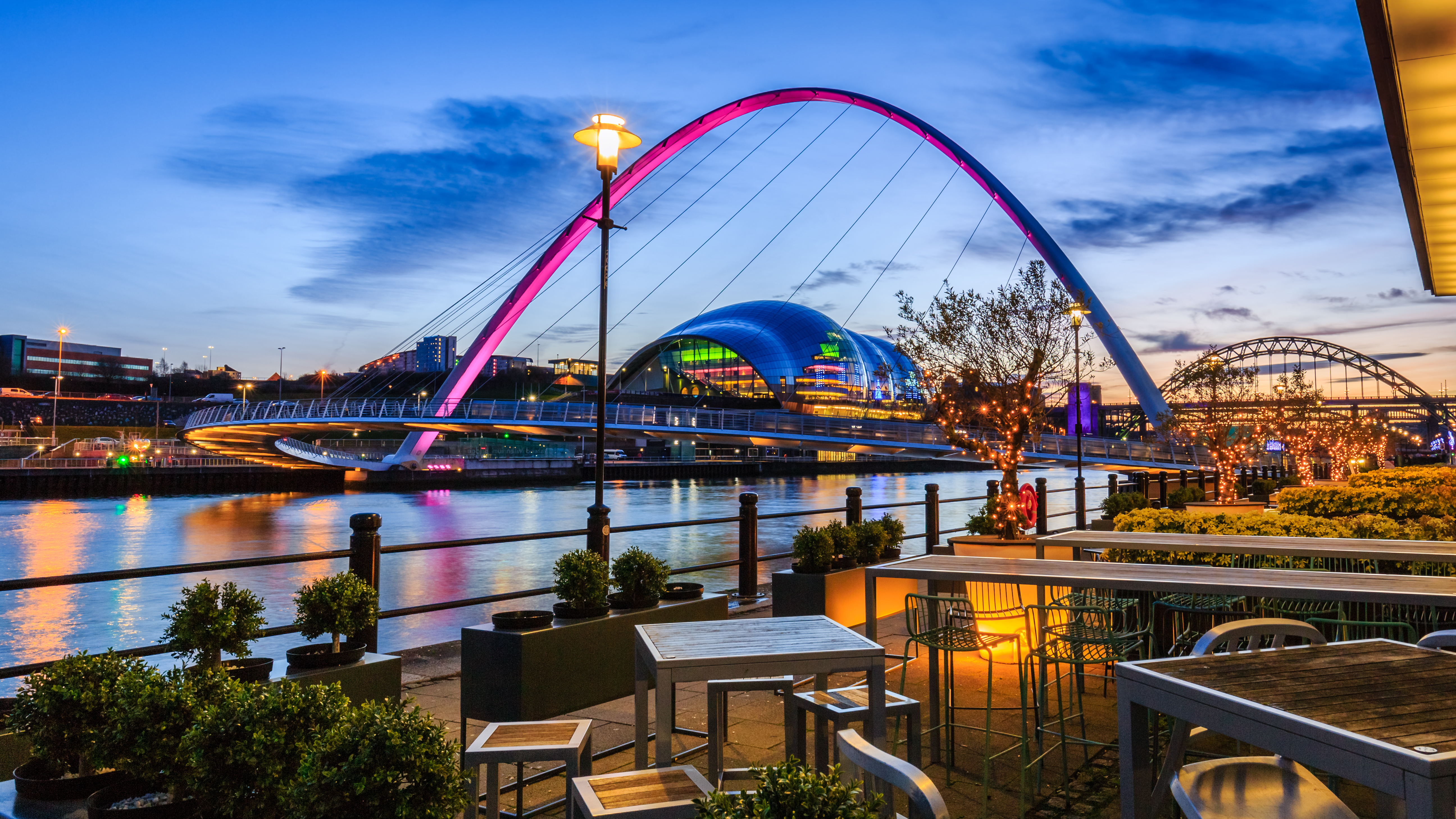 Investors looking to gain returns from the student accommodation market could find that Newcastle is the perfect destination.

For property investors looking for the strongest possible prospects of good returns, student accommodation is a highly attractive option. It remains one of the UK’s best-performing asset classes, largely thanks to continued strong demand for places at the country’s higher education institutions.

When it comes to selecting an investment location, one spot that could prove particularly appealing for buyers is the thriving north-eastern city of Newcastle.

A city with a lot to offer

One of the most important considerations for investors is whether their chosen location offers a strong likelihood of ongoing demand from renters. Newcastle has many features that make it an attractive option for people entering higher education, which means a regular flow of tenants for the student accommodation market.

The city itself is home to three higher education institutions: the University of Newcastle, Newcastle College and Northumbria University. The wider north-east region is also home to Durham, Sunderland and Teesside universities, as well as several other colleges, helping to create a busy and diverse student community in this part of the country.

Newcastle’s universities certainly have plenty to offer undergraduates. Northumbria University was recently recognised for the support it gives entrepreneurs, topping the Higher Education Business and Community Interaction Survey based on reported turnover of graduate business start-ups. Newcastle University, meanwhile, was named the best UK university for art and design in the Times Good University Guide 2018, as well as being among the leading institutions for anatomy and physiology, psychology, English and other popular subjects.

Of course, when it comes to choosing their home for the next three years of their life (or possibly more), students will also be taking leisure, lifestyle and various other aspects into account.

Newcastle has a lot going for it on this front. The city is known for its nightlife and entertainment, with numerous bars, clubs, restaurants, shopping venues and other attractions for students to enjoy.

This was reflected by the fact that Newcastle University was named the best university in the UK for overall student experience in 2017. University Compare based its assessment on four key factors: institute and course, accommodation, employment prospects, and social life.

As well as looking at the appeal of the city and its universities as a barometer of tenant demand, investors in student accommodation will also want to know that the local economy into which they are investing is strong, with good prospects for future growth.

Newcastle certainly meets these criteria, with research showing just how strongly the city has performed in recent years where economic growth, business success and employment are concerned.

Barclays’ latest UK Prosperity Map, published in September 2017, specifically identified Newcastle as one of the country’s emerging growth hotspots. The north-eastern city experienced a bigger increase in GDP per capita than any other urban centre: 4.8 per cent compared to 2016. This is significantly higher than the UK-wide figure of 1.8 per cent year-on-year.

Newcastle also witnessed a 6.3 per cent increase in average earnings, more than any other UK city, according to the research.

A separate report from professional services firm EY predicted that the rate of economic growth in north-east England between 2017 and 2020 will outstrip that recorded from 2014 to 2017. Newcastle is expected to lead the way.

Sandra Thompson, north-east senior partner at EY, said there are many positive developments underway in this part of the country.

“There are lots of hubs for exciting, dynamic activity coming online across this region and particularly in Newcastle – from the development of Science Central, which is to also be home to a new £50 million National Innovation Centre, to the many start-up and entrepreneurial businesses setting up and investing in the region.”

Taking the compelling regional factors out of the equation, student accommodation in itself is a highly attractive asset class for investors, offering consistent strong returns and high occupancy levels.

A report published by property consultancy CBRE showed that 2017 was “another big year” for investment in this particular market, with some £4.68 billion invested. This marked the continuation of an upward trend in investment volumes.

Analysis of the firm’s valuation data for 201 student accommodation schemes and nearly 59,000 bed spaces showed a total return of 9.58 per cent in the 12 months to September 30th 2017. Average net rental growth was 2.98 per cent nationwide.

The tenant demand that fuels this market shows no signs of diminishing at any point in the near future. The Universities and Colleges Admissions Service (UCAS) announced in April 2018 that the proportion of English 18-year-olds applying for higher education places had risen to a record high of 37.8 per cent.

EU applicant numbers have risen by two per cent year-on-year to 46,040, while applications from other foreign countries increased by eight per cent to 65,440, another record high.

Clare Marchant, chief executive of UCAS, said: “[These] figures show the enduring attraction of a full-time degree for young people, and the desirability of UK higher education to students from around the world.”

Investors in student accommodation who settle on Newcastle as their chosen destination will be on the lookout for schemes and particular developments that meet their requirements.

Experience Invest has contributed to the range of investment and accommodation options available in this thriving city with Opto Student Newcastle. Comprising 227 self-contained studio suites, this property has much to offer http://optostudent.com/renters and investors alike.

Occupants can enjoy a prime location and on-site facilities including a gym, games room, communal kitchen, courtyard and roof terrace with river views, while investors receive assurances including high demand and an eight per cent net rental return assured for five years.

This sort of investment could provide the perfect way for buyers to enter the student accommodation market in Newcastle and make the most of big opportunities in one of Britain’s most exciting cities.