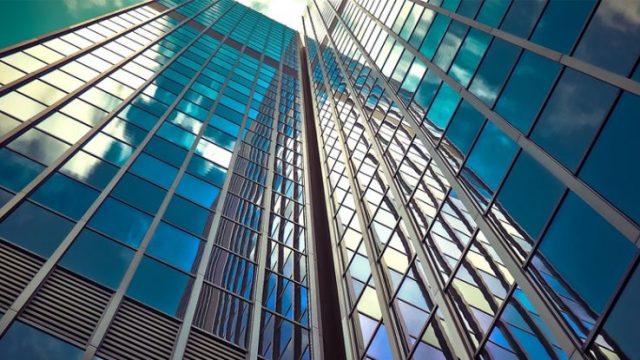 Commercial Property Investment is a concrete asset, which provides investors with security against currency variations and the unpredictable nature of the stock market and merchandises. The UK has become more popular globally in the commercial property investment sector, with a rising popularity of 29% from the previous 27% as recorded in the 2017 quarter. This is in comparison to Germany’s drop from 34% to 23% in popularity which also marked her lowest rating since the 2016 quarter. Undeniably, Germany has dropped and now comes after the UK, from her top-spot to number two according to the barometer from property platform BrickVest.

UK has managed to consistently maintain a 25% and above ranking, making it the most popular region for commercial property investors according to Emmanuel Lumineau, CEO at BrickVest. Cities outside the capital also known as “secondary cities” have remarkably seen a noticeable rise in popularity. This is already manifested in UK suburban markets like; Birmingham, Stevenage, London Borough of Redbridge and Manchester among others. Similarly, changes in other aspects of data, as well as emphasis put on the search for income have been witnessed over time.

According to a real estate survey carried out by Knight Frank, a good number of respondents said the UK would be their county of choice in comparison to Germany. Since the Brexit vote of 2016, real estate prices in the UK have been stable making Britain a cheaper market as compared to Germany and France where returns have shrunk over the years. In addition to that, the effects of the weak pound, making commercial property investments inexpensive for foreign buyers has facilitated the UK market in strongly facing the political and economic uncertainties. “The attractive pricing as assumed by many has led to the emergence of UK as the European market of choice.” Says Chris Bell.

The Demand for office stock has, however, remained active as returns are seemingly easier on the markets. This is braced by the increasing occupational demand and the absence of new build options on the horizon, hence improving the growth of income for already existing assets. Luckily, UK regional yields have continued to outdo the rest of Europe in performance and even extended internationally, working with countries like South Korea, South Africa, Japan, and Singapore in commercial property investment.

According to PwC, the anticipation for 2018 was that a rise in interest rates would not be enough to reduce investor eagerness for commercial property investment in the UK. Among all European countries, the UK enjoys the second uppermost amount of investment in real estate, this is according to the records between Q4 2016 and Q3 2017. Residents of this country have since had confidence in its government to efficiently sort out the housing predicament. All of these are clear pointers that Germany should step aside for the UK is the top place for commercial property investment.

If you are looking for opportunities to invest, Exmount Commercial Developments have opportunities available for private investors. 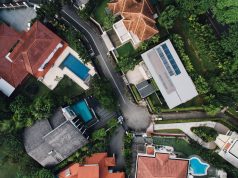