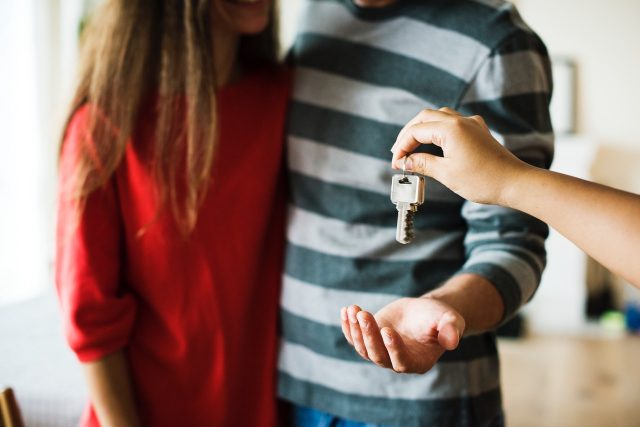 If you’re looking to buy an apartment that is located in a strata scheme, you have to get to know how strata works. New lot owners are often intimidated by the many rules and regulations that surround this property management system. It can be a bit confusing when you start out, but it’s governed by some intuitive rules and reasoning. Here are some of the most important questions you should ask yourself before purchasing the property.

1. What is a Strata scheme?

Strata schemes are a form of individual ownership for properties. The building is managed in a couple of different ways. The property is divided into two different areas of ownership. You have areas that are called “lots” and “common property”.

You can consider the lot as a form of apartment. It’s defined as everything within the four walls of an apartment. Appropriately, this area is owned by the lot owner. The common property is a bit different. It’s made up of all the areas of the building that surround the lots. This includes things like hallways and parking spaces. These are managed by the owners corporation.

Lots and common property seem like simple enough concepts, but once you get in the details the lines start to get blurry. Lot owners often wonder what exactly they own in the apartment. If the rules state that everything within the four walls is theirs, does that include the walls themselves?

This is where some of the rules are open to interpretation. What if you want to hang pictures from the walls of your apartment? Are you allowed to use nails on the walls? The general consensus is that you can make changes as long as it doesn’t influence other lot owners. You can discuss the rules with your owners corporation to figure out what you’re allowed to do.

Balconies seem like they should be a pretty open and shut case, but they aren’t. Technically speaking, they are within the apartment, but they aren’t surrounded by the walls that make it up. Because of this, they are considered somewhat part of the common property and you can’t make any significant changes to them.

There are several layers of management in a strata scheme. When it comes to managing an apartment, lot owners are in charge of their own property. Decisions regarding the common property are made by the owners corporation, which is a legal entity composed of all the different lot owners in the building. It’s a pretty reasonable hierarchy. The people inside the building use the hallways, entrance, and parking, which is why they should have the authority to make changes.

The building itself is owned by a strata company. They give power to the owners corporation with the many by-laws that they create.

Many new lot owners are worried about their ability to renovate their apartment in a strata scheme. Often, the by-laws can seem pretty limiting when you aren’t familiar with them. There are certain rules that can vary depending on the context.

For example, renovating your bathroom can seem pretty paradoxical. Most bathroom floors and walls are covered in porcelain tiles, in order to look nice and prevent water damage to walls. In a strata lot, you’re allowed to renovate the wall tiles freely, while you might need permission to make any changes to the floor tiles. The tiles are usually the same exact kind, which makes these types of rules so confusing for new lot owners.

5. What kind of rules do I have to follow?

Strata schemes have their own set of rules that govern lot owners. These are called by-laws. They dictate all the different things you’re allowed to do with your lot and common property. Often, they will include some of the more common issues people have with apartments. Things like pet ownership and parties are all addressed by by-laws.

Issues arise during disputes over what is allowed by these laws. Just because there are rules in place doesn’t mean neighbours won’t bicker about damage done to their property every once in a while. The owners corporation often consults legal experts like Eling Strata Management to help with the interpretation of the by-laws during disputes. The final decision is often made by vote or with the use of a mediator.

6. Do I have to attend meetings?

If you decide to buy into a strata scheme and become a lot owner, you will have certain responsibilities. As a lot owner, you’re also part of the owners corporation that runs the building. Many of the executive decisions regarding the common property will be made using your vote and the votes of other lot owners. You should carefully review how these decisions will affect life for you and your neighbours.

Meetings aren’t regularly held all that often, You have annual and bi-annual meetings that discuss regular things like the management of levy funds and renovation of common property. On the other hand, you also have spontaneous meetings that arise due to discussions of by-law breaches and disputes.

Investing in a strata scheme has proven itself to be a pretty good idea. For starters, you pay a significantly lower sum than if you were to purchase a regular apartment. The management decisions aren’t made by some building manager that lives miles away, but rather they’re a joint decision made by you and your neighbours. All in all, strata schemes give you quite a bit of freedom when it comes to your living space.