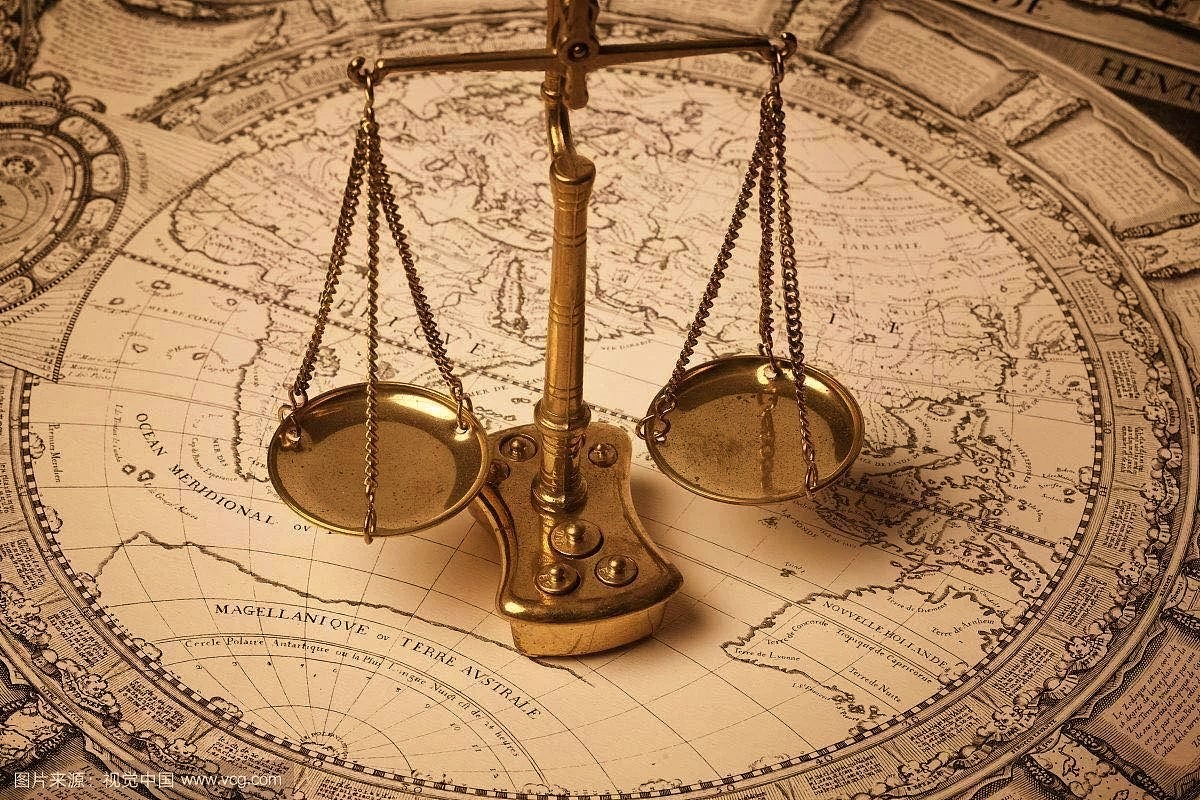 What is litigation funding?

This is where a third party agrees to finance all or part of the legal costs of a litigation in return for a fee payable from the proceeds of court victories or settlements.

What kinds of litigation opportunities are available to private investors?

Historically, litigation funding has only been open to institutional investors and high net worth individuals. However, in the UK, litigation funding is now giving investors access to returns from an alternative stream by providing a route to justice for some mortgage borrowers who’ve been overcharged interest by their lenders.

It has been discovered that certain mortgage lenders have been miscalculating some borrowers’ interest payments, overcharging them in the process. This constitutes a breach in their mortgage contracts and means there are monies that by rights should be returned to borrowers. Litigation funding by investors gives these borrowers the chance to cover the upfront costs of taking legal action, which they might not be able to afford otherwise. Should the borrower win their case, or the lender settle before the case gets to court, the investor, or ‘the funder’, receives 5% of the award and a sum equivalent to 30% of the base legal fees.

What are the risks of the mortgage miscalculation opportunity?

The main risk is the case you fund not being successful, meaning you won’t get a return. There’s an insurance policy in place covering the funded value if cases aren’t successful, which means funders always get their capital back. However, where cases fail, funders would have missed out on the potential returns they might have earnt by choosing a different investment option. In the meantime, their capital would have been eroded by inflation.

In terms of funders’ chances of getting a return or missing out, the solicitors has sought barrister opinion. This indicates the probability of success in court of any one of the mortgage breach of contract cases is at 75%. This also means there’s a high chance of settlement before cases get to court, which gives funders a return in a shorter time frame than if the case went to court.

What are potential returns and over what time period?

The solicitors case book is characterised by relatively high estimated average claims. The firm only takes on cases where its estimated award values are around £25,000 on average. Base legal fees should be around £2,500, meaning in cases where the lender settles, its estimated a funder’s £4,000 investment will return a £2,000 profit over the typical settlement period of up to a year.

How many cases of mortgage miscalculations are there?

The solicitors have analysed representative samples of mortgage contracts and repayment plans. For every 100 mortgages they checked where the amount borrowed was over £100,000 over six years or more, over 70 had a breach of contract claim against the lender of over £25,000. The companies now estimate there are potentially many hundreds of thousands of claims that could be made against lenders.

Investment Update as of 30th Jan
We are pleased to be able to report that the solicitors are now handling over 1,300 claims against lenders, with that number rising by 80–100 a week at present.
As regards to the claims, we would like to let you know that although the minimum claim value is declared to be £10,000, in practice a minimum claim value of £15,000 has been adopted.
We are also pleased to report that the average claim size exceeds the average predicted and currently stands at over £30,000.
[us_single_image image=”8878″ align=”center”]

What Insurance Do You need if You’re Working in Peoples Homes? 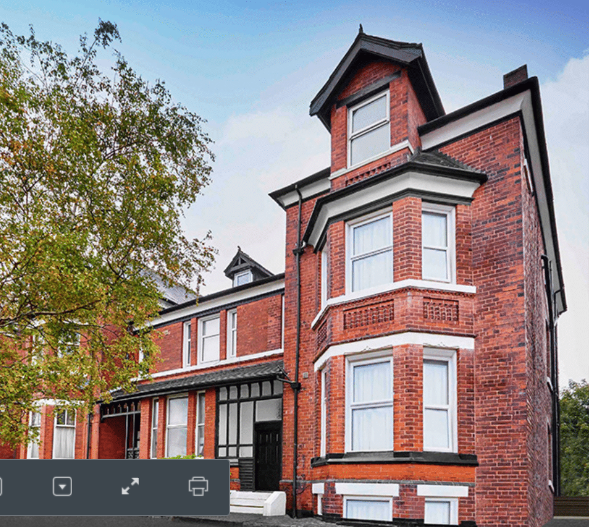