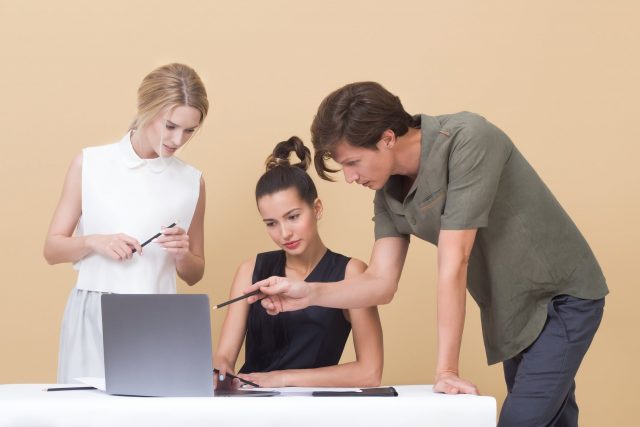 There are plenty of people out there who have a great idea for a business, yet not everyone ends up getting theirs underway. So what makes some people take the plunge and start a company, and keeps others in the “wouldn’t be that fun” stage? There are many reasons, some of which have to do with background and finances (if you’re not from an entrepreneurial family/city, then you’ll be less likely to start). Some reasons, however, are down to the individual. In this blog, we’ll take a look at some of the common reasons that could be holding you back, and also offer advice on how to overcome them.

Of all the incorrect things that people could think or say, it’s probably “if this idea was any good, someone else would have had it already.” There’s so much wrong with that statement that explaining it all would require multiple blog posts, but we’ll just say this: it’s not true. While your idea might not turn out to be a billion-dollar idea, you won’t know that until you’ve conducted some research. Have a little faith in yourself, and you might just be rewarded.

One of the reasons why so many people fail to make their dreams come true is because they’ve made past mistakes, and believe — incorrectly — that those mistakes have to follow them around forever. It’s not true. Unless you’re guilty of a highly serious crime, then there’ll always be a way to overcome your past errors. Past money mistakes, for instance, do not mean that you’ll have future financial problems, too. Practical issues, too, can be overcome: if you’ve had driving troubles in the past, for instance, then you can look at convicted driver insurance, and get yourself back on the road. Even if you’ve tried to set up a company before and failed, that doesn’t mean that your next venture won’t be successful — virtually all successful entrepreneurs have a couple of failures in their back catalogue.

It is difficult to build a successful company, sure, but some people seem to think that it’s next to impossible. They think that you have to be more or less a genius if you’re going to make it in the business world. This is not the case! Running a company is more about doing many things well, rather than doing any one thing outstanding well. There’s much to be done, but anyone can do it providing they’re motivated to learn and put the hours in.

And talking of hours: one of the main reasons why people hold off starting a business is because they don’t think they have enough time to dedicate to the task. But this is an excuse that doesn’t hold up to scrutiny: a lot of people have more free time than they realise (they just prefer to do other things). If people can start a business while having a regular job and a child, then anyone can. Start small, and then look at building up.