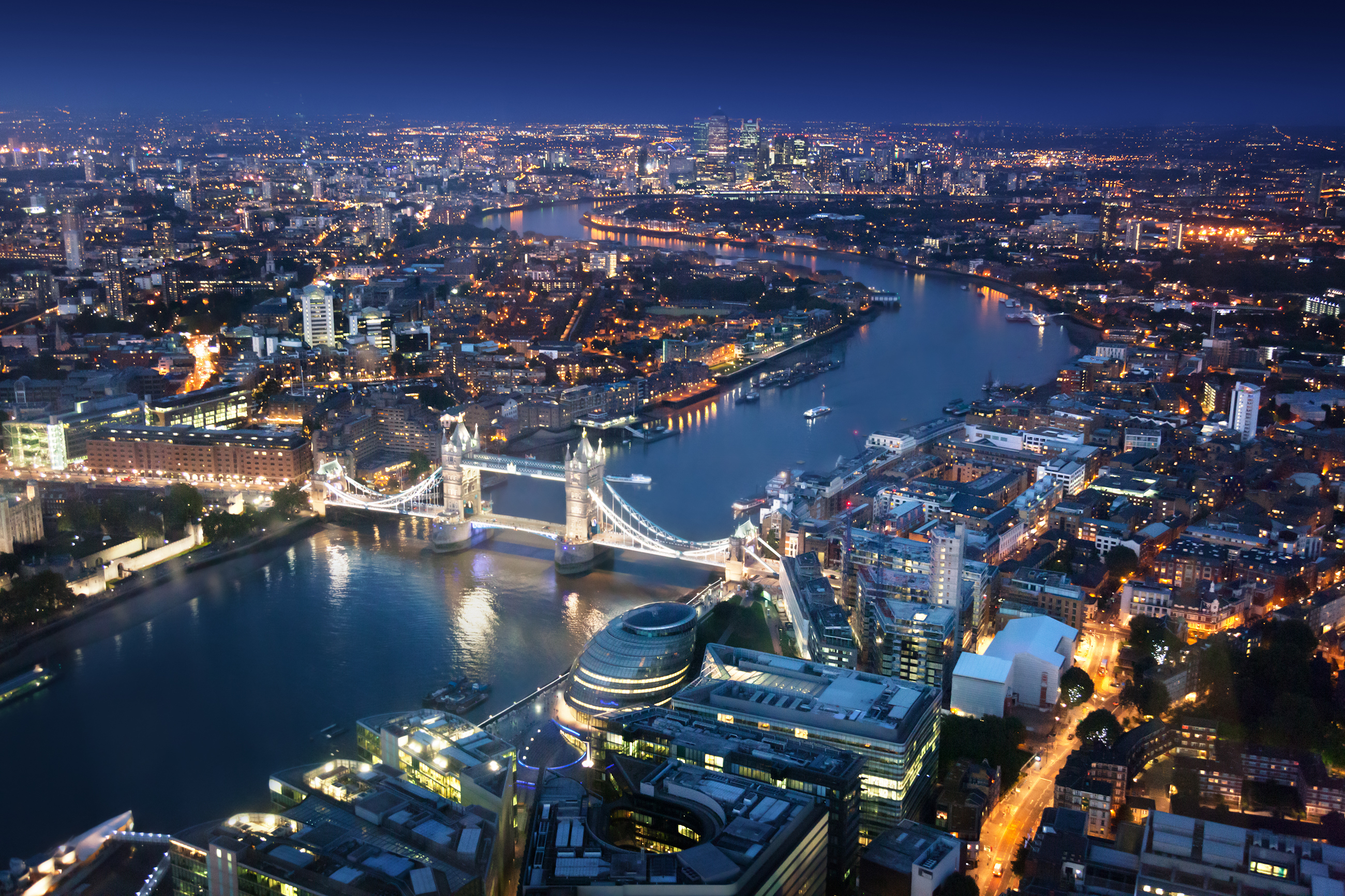 Whenever a crucial vote is in the offing, there’s one word that dominates conversations throughout every sector of the British property market; uncertainty. The lack of a guarantee of who will be in charge and what it will mean for laws and regulations whenever there’s a vote to come, means investors hedging their bets, and can lead to a very slow period in the property market.

This is likely to be as true as ever in the run up to June’s EU referendum, when Brits will decide if we should remain a member state, or take the so-called ‘Brexit’ route. Experts fear that in both the residential and commercial property markets, the preceding quarter will be particularly slow as investors in each sector wait to see what will happen when Brits hit the ballot boxes.

The three months between April and June are likely to be somewhat turbulent for a property market that has been vibrant for some time, both in terms of residential and commercial stock, with experts expecting there to be fewer people throwing caution to the wind and more opting to wait and see what happens.

Mark Ridley, chief executive of Savills UK and Europe, said that there are many people nationwide who would have otherwise invested in residential property at this time of year, who are feeling a little nervous about the potential outcome of the referendum and deciding to sit on their hands for now rather than buying.

And it’s a similar story in the commercial property market at the moment as well. The latest UK Commercial Market Survey from the Royal Institution of Chartered Surveyors (RICS) shows that global businesses are adopting the tactic of waiting to see what happens before they opt to invest in the UK.

Only five per cent of its members said they saw an increase in demand from commercial investors in the last three months, compared to 36 per cent who said the same the quarter before.

“There is no doubt that since the EU referendum became a certainty following the general election last May we have seen a decline in interest from overseas investors in UK commercial property,” said RICS chief economist Simon Rubinsohn.

And should there be a Brexit vote, it could well be the case that this demand issue is long-term rather than short. Standard & Poor’s credit analyst Marie-Aude Vialle, said: “Should the country decide in favour of a Brexit, prolonged uncertainty during the exit negotiations may turn investor sentiment more negative.”

The good news, however, is that in the event Brexit does not happen, we’re likely to see the property sector bounce back rather quickly.

Positivity is just around the corner

The good news for property in the lead up to the referendum is that uncertainty is rarely a long-lasting affliction. We’ve seen it come in the run up to general and local elections and the Scottish referendum, and while it’s true that there is a slowing of activity in the run up to the votes, this rarely lasts.

For example, in the days after the general election last May, there was a rush for people to start investing in property again after the result was announced. Estate agents in London in particular said that those who had been fearing a Labour victory and the potential mansion tax it would have brought, suddenly sprung to life and started buying property once again at a red hot pace.

So when it comes to the referendum this year, similar conditions are likely. If, as most of us expect, the country votes to stay as an EU member state, foreign nationals and overseas businesses who have been holding back, as well as British nationals, will start to have faith in the long-term stability of the property sector once again, and we’ll see money flowing back in at a rate of knots.

Savills’ Mark Ridley said that the UK is already enjoying very strong conditions in the property market, from strong sentiment among investors, record levels of occupier demand, falling supply and rental growth, meaning that the vote to stay in the EU could see property investment return “with a bang” in the short term after the results are announced.

This article has been provided by Experience Invest a leading UK build to rent property specialist.