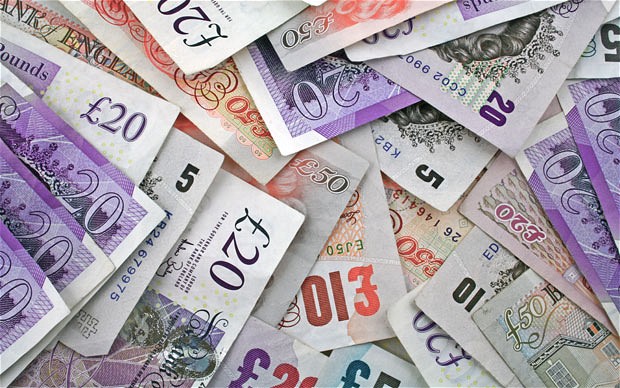 When your finances are out of control and the debts are mounting, declaring bankruptcy is often your only way out. It’s a drastic step to take but if there’s no way that you’ll be able to pay off those debts, you might not have a choice. But declaring yourself bankrupt leaves a permanent mark on your financial record and it can make things very difficult for you in the future so it’s not a decision you should take lightly. So, how do you know whether it’s the right time to file for bankruptcy?

Can You Pay It Off?

You wouldn’t be considering bankruptcy if you could pay off your debts, so obviously, you can’t, right? Maybe not. Lots of people cut costs and try to increase their income and still find they can’t afford the repayments, so they decide that there’s no way that they can pay off those debts. But that isn’t always the case. There is still more you can do. The first thing to look at is debt settlement companies. They will negotiate with creditors on your behalf and come to an agreement which usually ends up with the creditor reducing the total amount owed, as well as your monthly payments. You’ll then find that you can afford to start paying back the amount that they’re asking for.

It’s also worth asking family if you can borrow some of the money from them. It should only be a last resort and you need to agree on a strict repayment plan beforehand to avoid any awkwardness, but it’s definitely better than declaring yourself bankrupt.

Can You Increase Your Income?

If you’re in debt, it’s usually because your income isn’t enough to cover your expenses and you have to borrow to fill that gap. If you’ve got any income at all you’re already in a good position and you should avoid declaring bankruptcy if possible. Think about whether you can increase that income somehow. Whether it be asking your boss for a raise, going for a promotion or trying to find another job, earning more money is the easiest way to get yourself out of debt. If there is only one of you working in the household, your partner should consider getting a part time job to help take some of the strain.

What Assets Are At Risk?

This is another big question to answer and one that will depend on who you owe the money to. If you’re struggling to make mortgage repayments then your house is at risk and you need to do something about it. If you’ve exhausted all other options, you need to declare bankruptcy to make sure that you’re protecting your assets. However, if you’ve got smaller debts with credit card companies etc. some of your possessions will be at risk but they will not be able to take your home. If this is the case, you should see if you can clear them before resorting to bankruptcy.

If you do have to file bankruptcy, you should stop making the repayments and ignore the late fees, you’re not going to pay any of those in the long run anyway. From there, contact a bankruptcy lawyer and set the process in motion.