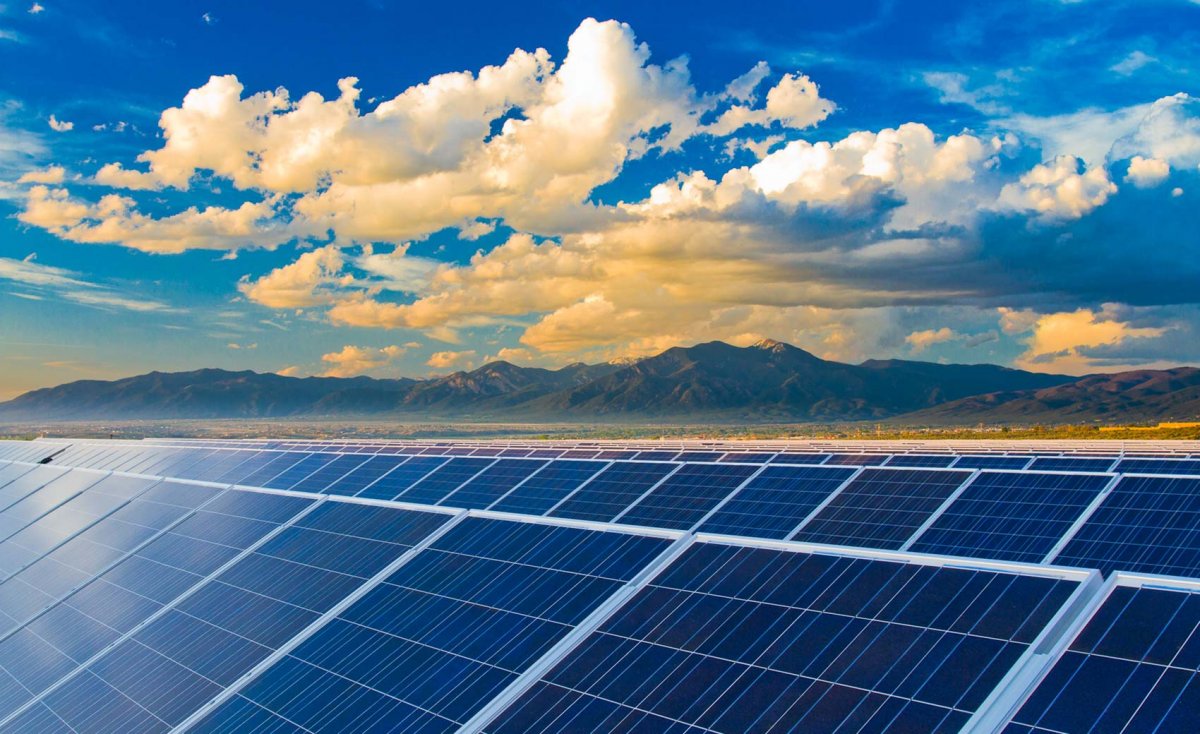 It seems like we’ve hit a turning point in the renewable energy market. All of a sudden it’s not just great for the environment to go green, it’s great for business too. What has happened in the solar and wind markets is nothing short of remarkable. Here we have a situation that not even the most optimistic people thought would happen. Solar and wind are now as cheap as coal in some parts of the world. And they’re getting cheaper. It seems as if we’re living through the last days of dirty fossil fuel generation. And that means that new and better alternatives will quickly replace all that old power generation.

Because of this monumental shift, there’s never been a better time to invest in solar and wind energy. Now there are events all over the world, like Chile’s Renewable Energy Conference, dedicated to the subject of what to do next. Companies that used to have investment portfolios in mining are now looking elsewhere for higher returns. So what’s so exciting about renewable energy investment?

Let’s start with one of the more obvious benefits of today’s renewables: they’re low risk. Back in 2012, a tsunami wrecked the nuclear power plant at Fukushima in Japan. For the next twelve months, the plant leaked radioactive material into the sea. And we nearly got another Chernobyl that could have devastated the region. It was a powerful example of just how dangerous our present power-generating technology is. But it’s not just nuclear power that poses a threat. Centralised coal or gas plants are also a potential risk to investment returns. Costs have to be projected out for the life of the plant. And who knows what price coal or gas will be in thirty or forty year’s time? By contrast, wind and solar are far more predictable and stable investments. They have a predictable power output over time. They have an anticipated initial cost. And they have a predictable maintenance schedule and lifetime. What’s more, solar panels don’t fail unpredictably and so investment risk is lowered.

According to Savings Champion, the average business savings account garners a pathetic 1.6 percent. Compare that to investments on renewable energy projects where returns average 6 to 8 % per annum. Sure, it’s higher risk. But when you diversify your risk, you prevent yourself from individual business failures. a

The Investment Horizon Is Long

Right now, your business is probably invested in a lot of short-term projects. The reason is that it doesn’t usually pay to get involved in a project for the long term. Your stakeholders want returns today and not twenty years down the line. Most businesses don’t have a twenty-year horizon, they’ve got a six-month horizon at most. And so long-term investments just aren’t an option – usually. Renewables represent a significant exception to that rule. The reason is that they deliver dividends over the short run, but also over the long-term too. Right now it seems inevitable that prices of solar and wind will fall. And it seems impossible that fossil fuels will cling on to the market dominance they have enjoyed so far.