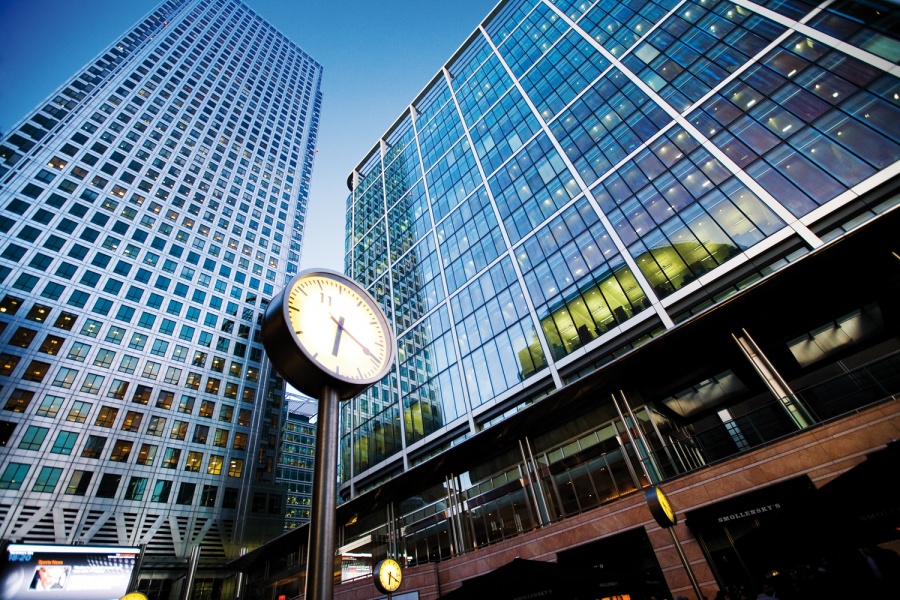 It’s easy to see why you would be afraid of investing in stocks. What with Trump in charge, and the S&P declining by 1.2%, there are safer bets. Indeed, a property is and always will be a substantial opportunity for anyone looking to get into the investment market.

What you need understand is that the environment shouldn’t be enough to scare you away. Although things look bad at the moment, that isn’t a viable reason not to invest in the stock market. You would be cutting off your nose to spite your face when you could make a killing. Here are the reasons why stocks and shares aren’t so menacing.

A Dip Is Reasonable

The S&P declines more than a percent point and investors runs for covers. But, as investors retreat to safe havens, they are making a mistake. Firstly, any reputable analyst will tell you that a dip in the market isn’t uncommon. In fact, experts have been warning the public about it for the past few years. When the market experiences so many highs, it’s not rare to lose money. And, the losses aren’t that great. In the grand scheme of things, a one percent drop is very modest. So modest that it doesn’t rule the stock market out as a viable investment opportunity.

The market crashed in 2008 and left the entire world in turmoil. If that were to happen again, average people would suffer. If it was to happen and you had your money invested in the market, you would lose everything. There are a couple of reasons why lightning won’t strike twice. The first one is that the industry is better regulated after the events of 2008. The second is that the banks have taken on less risk. Features such as ‘liar loans’ don’t exist anyone, so applicants must tell the truth. Although it makes getting a loan harder, it makes the market more stable.

For years, people have been repeating the same question: ‘what happens when the Chinese economy stalls?’ Okay, there could be trouble on the horizon when that situation occurs. But, for now, that is a long way away. Yes, the growth of their economy isn’t as high as in recent years. Still, the growth rate was nearly 7% in the last forecast. What does that say in layman’s terms? It means that the economy grew by double. If the politicians had those numbers in the west, they would run a campaign for life.

As you can see, the stock market isn’t the devil. Follow the basic rules and you could experience an excellent ROI.