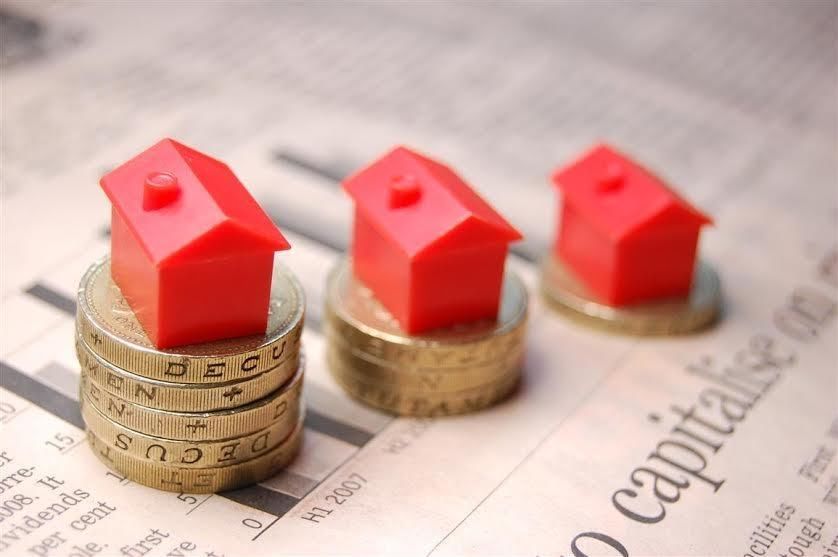 So you’ve invested in a property that you’re now renting out. This is a sound investment choice, as we’ve talked about many times on this blog! But you need to take care when it comes to the legal side of things. Because, of course, in such a scenario you’ve put yourself in the position of a landlord. The legal situation between you and your property changes a lot when you introduce a tenant to the equation.

It used to be that landlords had an absurd amount of unreasonable rights. The power they held over their tenant would probably shock many of us today. But the law has stepped in more and more over the years, preventing landlords from abusing their position. If you go into this venture without a full understanding of the legal side of things, you could be putting yourself and your investment at risk.

So let’s take a look at a few of the things you need to get to grips with as soon as possible. We’re going to be focussing on things that affect both the tenant and the landlord very early on in the proceedings. There are obviously many more laws that will be relevant in the later stages of the tenancy!

Perhaps a good place to start here would be to highlight what exactly you should do if there’s a dispute. Landlord and tenant disputes are hardly rare. You probably know at least one person who’s been involved in one! Well, the process can be very tricky. But it’s very important that you do it correctly. You’ll need help when it comes to defending your position. Especially considering that a lot of people don’t tend to sympathize much with the landlord in such cases! What you can do here will depend on where you are in the world. If you’re in Australia, for example, you can work directly with an expert witness at VCAT.

You need to take a security deposit in case something goes wrong during the tenancy. This will help you protect your finances. But you need to be careful about the instances in which you may retain some of this money. It’s not enough for the house to simply not be in the exact same condition as it was when you rented it to the tenant. You can make claims on cleaning expenses, repair costs, and unpaid bills and rent. If the tenant abandoned the property, you’ll also have a claim on some, and perhaps all, of the deposit.

Information is key in this pursuit. You need to make sure that you don’t leave the tenant in the dark about anything. If some condition you’ve thought of wasn’t originally included in the signed lease? Then you probably don’t have the legal right to enforce it. The tenants should be provided with a document that outlines their rights as a tenant. Sometimes this can take the form of a booklet. An inventory should also be taken out. The results of this inventory should be presented to the tenant when they move in!