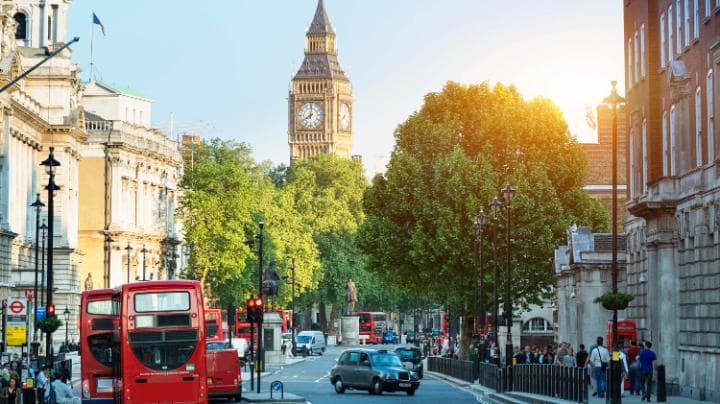 In an announcement shortly after the last presidential election, as cited on todaysglobalnews.net, the upscale retail giant Nordstrom is no longer carrying Ivanka Trump’s product line. The company insists that it is not a politically motivated decision, but many market analysts see things differently.

Based on comments being made in the press, Trump supporters are seen as being too poor to shop at Nordstrom anyway, so why cater to them with a product line associated with what the liberal left see as an embarrassment of a president? However, all this press, both good and bad, may be bad for business.

No One Expects Nordstrom to Fail

On the upside for Nordstrom, this politically charged rhetoric can work for or against the company in the short term, but no one in their right mind expects the high-end retail chain to fail. After all, Americans like their trendy attire way too much to frequent the likes of K-mart or Walmart!

That’s the summary as implied on the Slate.com website when saying that Trump supporters come from ‘hillbilly’ states and those who didn’t vote for our now sitting president are the country’s upper-class elite. The two circles, according to the elitist liberal left publication, couldn’t possibly meet. However, what would this kind of politically charged media do for a small business seeking to build a brand?

Be Careful What You Post – You Never Know Who Is Listening!

When it comes to the world of investments, this kind of media trash can ultimately be the demise of a company, no matter how you look at it. From an investor’s perspective, what if this were a small fashion house seeking investors, one of which just happened to be a silent Trump supporter? Do you think that an investor would put money in a store that had contrary views to their own? It’s doubtful.

On the other hand, look at it from the perspective of the business needing funding to grow beyond its current meager size. Would it be a wise move to publicly state derogatory remarks about potential customers? If you were a person who frequented a local business or was thinking of doing business there, would you, as a Trump supporter, spend your money there? It is highly doubtful! No matter how you slice it, it’s just bad business to make politically charged comments that could offend potential investors or buyers.

Although no one expects the political backlash to send the store into bankruptcy, there is much conjecture over the company’s investor relations in the near future. Initially, stocks rose a few points, but with women from all walks of life speaking out against what appears to be a politically motivated move, it is predicted that prices will fall on the exchange in the coming days and weeks. Obviously, the drop won’t be enough to put the chain in a tailspin, but what if this were a fledgling company greatly in need of investors? It could be your ultimate demise.

A word of caution when seeking investors – avoid what could be construed as politically motivated business decisions. Most investors simply won’t take a chance of having their money caught up in a firestorm. Politically tainted remarks can be the ultimate demise of your business. That’s a fact.