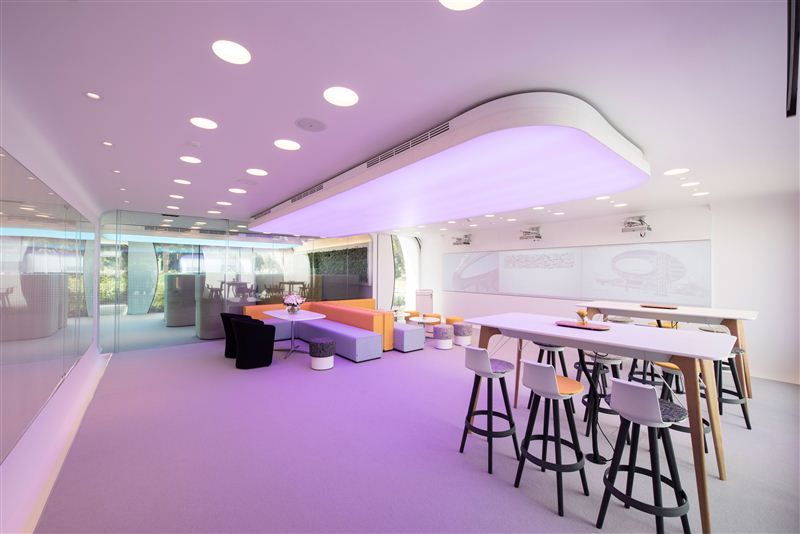 Outgrowing your business premises in most cases means one thing – you’re doing fairly alright! If you have to expand to meet business needs – that means you must be experiencing some sort of success. The other thing it could be? It might mean you’ve misjudged a few things and needed more space. Ideally, it will be the former rather than the latter – but still, for the most part expanding or moving on from a smaller premises  is a good thing and a herald of some good news, rather than something bad.

Expanding – rather than moving to a bigger space – is a bit of a risk as it means that you’ll be operating from two locations and thus need to foot the bill twice over. If you expand before it’s acceptable for your business, it can damage your income and cut into your long-term profitability. Sometimes you do have to take a hit in business – but if it’s one you’ve caused, it can be a bit of a bitter pill to swallow. Only choose to expand if it’s both necessary and financially acceptable to do so.

If you’re going to either expand your business operations, expand your headquarters or move to new premises entirely, you’re going to need to question everything. This isn’t to rain on your parade, but more so to seek out if any of these actions are the right thing to do. Will these actions actually benefit you? Will you profit from it or just take a massive loss on the move? Expansion for the sake of expansion is a terrible idea and if you don’t question both the move and the motives behind it – you could be stuck for a number of years.

Furthermore, if you do seek action – is it the right one? While you might want to operate two business facilities – could you simply renovate your current place to meet your needs? Or even instead of renovating, could you simply move to a better facility? Going through this process will eliminate those bad options and make sure you choose the right action for your business.

Each action comes with it’s own unique set of tasks as well. It’s not as simple as picking your choice and that being it – no. If you wanted to move building, you’d have to pack up your office gear, organize a removal with a company or service such as Shiply’s Man With A Van Service and arrange everything in advance. If you wanted to expand your current building, you’d need to organize contractors to carry out planned work – you would also need to seek planning permission from the local authorities to see if the work that is being carried out is legal, and safe. If you want to purchase a new premises, you’ll have to follow the guidelines, pay rent or a mortgage – and see if you can actually afford it as well as your current facility.

There’s no panic to be had if you’ve outgrown your premises – it should be a promising time! 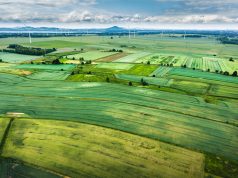 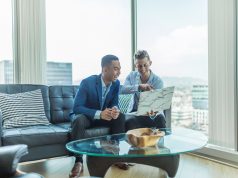