All serious investors understand that sometimes you have to keep a close eye on your deals. They also understand that trading overseas is essential if they want to make the highest profits. Considering that, we wanted to talk about the idea of emigrating to a different country to manage your investments. While you probably won’t want to move somewhere completely different like China, places like the UK are popular. That is because the culture is pretty similar, and we all speak the same language. So, let’s take a look at just some of the ways in which you might benefit from such a relocation.

You’ll find yourself in the middle of the action

Firstly, moving to another country to manage investments will mean you are in the midst of the action. You will feel like you’re close to your money, and so you have more control over how things pan out. You’ll get to meet your clients face to face, and you’ll join new social circles that could bring many new contacts. Also, the process of moving is not as complicated as it might sound. That is especially the case if you have ongoing business deals in that country. In the UK indefinite leave to remain is granted by the government. That usually happens after you’ve been there for a few years. However, you can get working visas in the meantime. The same is true in most other nations.

You’ll hear about news that affects your investments early

Keeping your finger on the pulse is often the best course of action in the investment world. So, the last thing you want to do is risk your money on something too far away. You need to hear about relevant local news as soon as possible. That is the information you will use to work out when you should sell your stocks. It stands to reason that you’re going to hear about it much faster if you’re only a few miles away. So, moving to another country could result in you spotting relevant facts early and capitalising on them. As all investors know, time is of the essence when there are changes in the markets.

You’ll discover lots of opportunities you would have overlooked

One of the best things about living and investing abroad is that you will learn a lot. You are almost guaranteed to discover opportunities for making a profit that you would have overlooked. That is because you’re close to the action, and so you can make your investments before anyone else. You might notice a new trend that others haven’t. If that happens, you could make profits for weeks or even months before the rest of the world hears about it. Of course, you’ll learn about new concepts in your home country later than your colleagues. So, you just need to weigh all the pros and cons.

Now you know the main benefits of moving abroad to manage investments, we hope you will consider the idea. When all’s said and done, you are the only person who knows what’s right. We just wanted to give you some inspiration and point you in the right direction. Who knows? This time next year you might have a second home in Europe or even further afield. Stranger things have happened. 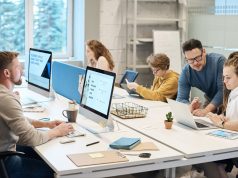 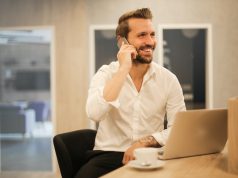 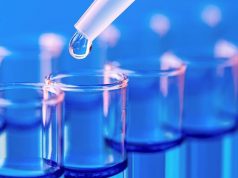