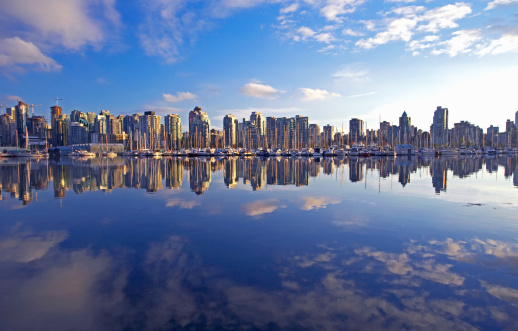 In the world of property, finding a nice property is only half the battle. Maybe less than half, actually. You’ve got a lot of complex legal issues to consider during property acquisition.

Boundaries often seem to be a very simple thing to understand in real estate. When you’re inspecting a potential property purchase, there are often clear delineations here. You look at the front and can see where the front lawn meets the pavement; you assume that up to that pavement would be yours. You check out the back and see the garden fence; you assume these present similar boundary marks.

But it’s not always cut that clearly. Not only because these visible boundary markers aren’t always there in every property. It’s also because these markers aren’t always representative of just how much you’d own! You need to make sure you get a 100% accurate indication of where your property would begin and end. After all, you don’t want to find yourself guilty of property encroachment.

The title transfer often seems like the simplest legal element of the whole deal. After all, isn’t it just a matter of signing a few papers? Well, on the surface, it can be as simple as that. But most of the time, it is, in fact, a very involved process.

Ever notice how long acquiring a property can take even once you’ve decided to purchase it? That’s because of the time the title transfers actually take. The process is called conveyancing, and it’s nowhere near as simple as signing a few papers. If this is your first time getting property independently, you may be surprised at how much effort conveyancing demands. It’s why a lot of people without the time or inclination for it will work with a conveyancing solicitor instead.

Easement isn’t the easiest property law to understand. Nor, to be fair, is it too common a law to have to understand. But don’t let those sentences allow you to think that you’ll never have to deal with it. It’s not widespread, but it is more common a problem that you may think.