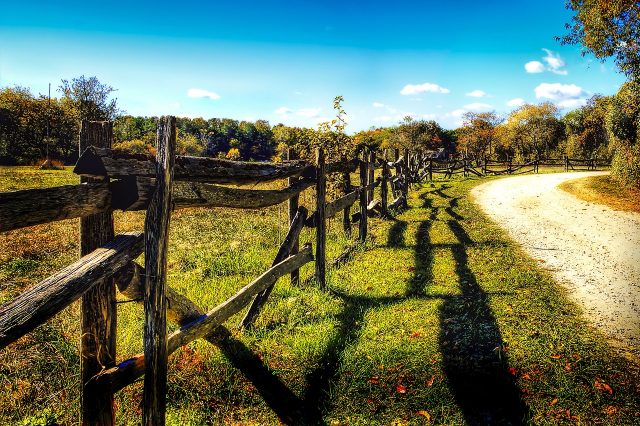 On the surface, it seems pretty obvious that rural living has numerous benefits. But from the real estate perspective if you’re trying to renovate an old property or you are moving from the city to the country you’ve got to consider if the value of the place and if it is worth it in the long run. As well as this, you have got to consider the day-to-day finances of rural living. So is rural living actually cheaper than living in the city?

How Much Rural Dwellers Earn

It is said that people that live in rural areas earn £5,000 less per year than those that live in urban dwellings. But when you compare this to the cost of urban living there isn’t much of a difference in terms of the low-income. While the number of people in rural areas is on a low income there isn’t much of a difference. 18% to 24% of urban dwellers are on a low income in comparison to 16% to 17% in rural areas. And while those in affluent city areas can benefit from components like technology, while there are rural broadband providers in country areas, the fact that rural dwellers earn £5,000 less than urban dwellers the expenditure is pretty low in a country setting.

The Cost Of Rural Living

We have to talk about the commuting components. Many people would have moved from the city to the country to take advantage of cheaper house prices. But we have to know the day in rural areas there is the so-called “rural premium” which comprises of higher costs in energy bills and public transport. Due to a massive cut in rural bus services people in rural areas even need to fork out for taxis or purchase a car. This means that purchasing a car results in higher premiums as well as the frustrating component that petrol stations in rural areas charge more.

Because there’s migration from the urban areas to the rural, this has driven house prices up. But while the cost of a property can be 20% more than a house in urban settings there are differences in each region. If you choose the East of England or Wales they are cheaper than other surrounding areas. The other thing to consider is that you will purchase a better quality property in a rural area. We live in Generation Rent and this means that many aren’t able to afford to get on the property ladder. Rural house prices can be a foot in the door.

It’s also important to point out that spending habits between rural dwellers and their urban counterparts are somewhat different. Inner-city expenditure is much higher than rural spending and partly this is to do with lifestyle and accessibility to amenities. If you are considering moving to the country you have to give thought to the fact that you won’t be able to access supermarkets without taking a trip in the car. But it’s also worth pointing out that rural dwellers are statistically happier. And this isn’t something you can’t put a price tag on.