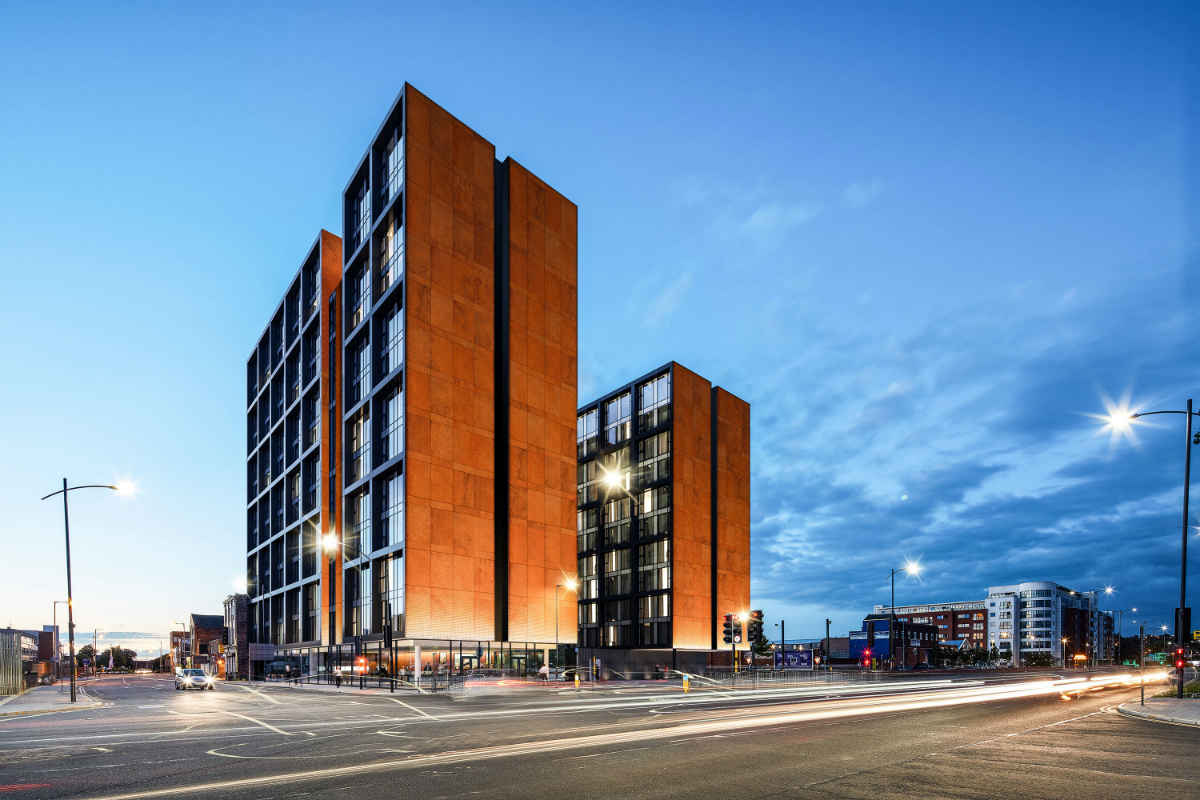 Property investing is more of an art than a science. One minute it seems like the market will never stop going up, the next we get the biggest crisis since the Great Depression. A lot of people like to project the idea that they know what’s going on, but in reality, few people actually do.

The housing market is tricky. On the one hand, prices shouldn’t rise all the time. There’s just no reason for it. Houses don’t get better by getting older. In fact, as they age, they become more decrepit, just like any other capital (or people for that matter). Clearly, something is going on in the supply and demand for housing which warrants greater attention.

Taking the demand-side of the market in the UK, it’s easy to see why prices are skyrocketing. There’s lots of demand for housing in London, thanks to massive inflows of migrants, both from overseas and around the UK, in search of better opportunities. All things held equal, this will push up prices as more people compete for fewer real assets. Prices are also being driven up by additional investment demand. Wealthy people at home and abroad are ploughing thousands of pounds into the UK housing market, hoping to make a return better than just sticking their money in the bank. If they get their timing right, they’re often able to make many multiples of just leaving their money in an ISA.

Then there’s the supply side. In any normal market, higher prices induce additional suppliers of a good to enter the market. After all, if they can get a higher price for a product, then why not. Imagine how many people would start trying to sell iPhones if they cost £500 to buy from wholesalers, but could be sold to consumers for £5,000. In short, the answer is a lot.

But that’s not what happens in the housing market. Regulations, especially in the UK, prevent the supply from every expanding. The government says that it’s committed to affordable housing, but this is largely a marketing ploy to offer assurance to those already on the housing ladders while giving false hope to those who aren’t.

It’s not like it’s difficult to supply more housing to the market. Companies around the world have demonstrated that you can build a house for around £10,000 in just 48-hours using the right combination of factory assembly and 3D-printing, meaning that with a bit of investment, the housing shortage could be solved overnight. But there’s simply no political will to make it happen. An average Joe who isn’t on the housing ladder right now doesn’t know why house prices are so high. And people who are already on the housing ladder don’t want the value of their housing to fall: we’ve already seen what happens when it does, and we don’t want that again.

So what does all this have to do with the Saudis?

It turns out that they understand what’s going on in the UK housing market better than most. What’s more, the depreciation of the pound since Brexit has meant that it’s even cheaper to pick up properties for a bargain. Home building companies worth up to half a billion pounds are being snapped up by international magnates.

Clever investors know that it’s not just markets that decide on price: it’s governments too. Prices remain stubbornly above world prices in all sorts of realms, even in manufacturing which is typically considered a competitive industry.

Why You Should Invest In Property

This is why it’s probably worth getting into the housing market as early as possible. Despite all the naysayers who claim that house prices have to fall, the truth is that practically everybody in society has a vested interest in keeping them high. The banks want to keep them high to sure up their balance sheets. Politicians want to keep them high because they want votes at the next election and not an electorate who blames them for their negative equity. Economists want them high because of the so-called “wealth effect” where people spend more money in the economy because they feel like they’re richer. And investors want them to stay high because they don’t want to lose money on their investments.

Even if you’ve got bad credit, it’s relatively straightforward to get a mortgage or remortgage your home for investment purposes. According to http://www.1stukmortgages.co.uk/bad-credit-remortgages/, there are dozens of lenders throughout the UK willing to extend credit to people with bad credit histories. Although banks and building societies are legally obliged to check the ability of people to repay mortgages, it’s actually in their interest to lend. Even if homeowners make no repayments, the price of a home is likely to have risen in the interim anyway as demand from overseas soars and supply remains restricted.

Where are the best places to invest? A quick glance at http://www.telegraph.co.uk/business/2017/03/18/foreign-investors-investing-regional-property-london/ suggests that the majority of big money is going into large mega projects throughout the UK. International investors are putting their money everywhere, from ultra-modern office towers in the centre of London to shopping malls in the provinces.

Though you might not have the kind of money to invest in one of these projects outright, there are all sorts of financial instruments and derivatives you can buy that are linked to these investments. When professional investors sell a property as an investment, they often package up that investment into smaller, bite-sized packages practically anybody can incorporate into their portfolio. Investing in property, therefore, might not actually mean that you have to go out and buy a new home: you can just ask your financial advisor to skew your investments more heavily in favour of housing assets.

The bottom line is that the bottom of the housing market is unlikely to fall out again in the short term. Granted, something will go wrong in the wider economy if house prices continue to rise in defiance of economic reality, but the consequences are likely to be a fall in asset prices across the board, and not just in housing. Until that day, happy investing.