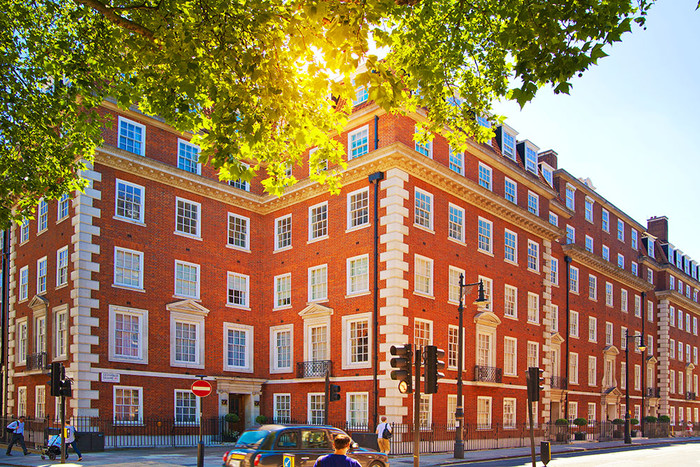 Extending your lease – an overview

When surveyors describe a lease as ‘short’ they almost certainly mean that there are less than 80 years of the term remaining and the reason why that is significant is that a lease with an unexpired term of less than 80 years becomes considerably more expensive to extend. It is therefore important to be aware of the length of your lease and to initiate the process of extending before it become prohibitively expensive.

Once the unexpired term of a lease falls below 80 years not only does it immediately become more expensive to extend but the cost accelerates with every passing year.

The ‘rules’ for extending a lease are found in the Leasehold Reform, Housing and Urban Development Act 1993 (the Act) and a new lease created under the Act will:

The first step in extending your lease is to have a valuation prepared by a surveyor specialising in leasehold matters. The surveyor will inspect the property, take accurate measurements and make a note of any improvements you have made. He will also want to see a copy of your lease.

Using this information he will calculate what he considers to be a reasonable sum of compensation payable to the Freeholder in return for granting a new longer lease.

The compensation (often referred to as the ‘Premium’) is generally made up of three parts:

As mentioned above, once the new lease has been granted there will be no further ground rent to pay. The Freeholder is therefore losing that future income and must be compensated – calculation tables are used to work out what the current value of the right to receive those future ground rents is. If the ground rent was due to increase in the future that must be factored in to the calculation.

A lease of set length will ultimately run its course and if that were to happen the leasehold asset would be returned to the Freeholder at the end of its term. If that day is postponed for a further 90 years there’s a loss to the Freeholder and compensation must be paid. The current value of the right to receive a flat worth say £250,000 in 78 years might be in the region of £5,000 so the surveyor must ask ‘how much would I need to invest today to receive £250,000 in 78 years time?’ and add his answer to the premium.

Marriage value is what makes it so much more expensive to extend a lease that is shorter than 80 years. In its most basic definition, marriage value is 50% of the uplift in value attributable to the granting of the extension (or rather the new lease).

A property with a new lease of, say, 167 years will be worth more than the same property with its original 78 year lease. Our £250,000 flat may be worth £270,000 with its new long lease and under the terms of the Act this increase in value must be shared equally between the Freeholder and leaseholder, therefore a further £10,000 is added to the premium. If the original lease term is more than 80 years any marriage value is disregarded.

Having received your valuation the next step is to serve notice on the Freeholder. The notice informs the Freeholder that you wish to exercise your right to a new, longer lease under the Act and sates how much you intend to pay (the valuation figure).

The Freeholder will have 2 months to respond with a counter offer – that will generally be done via his solicitor and include his own surveyor’s valuation. There is then likely to be a period of negotiation between the parties’ surveyors which will hopefully result in a compromise figure. If a stalemate is reached the matter can be referred to the Leasehold Tribunal who will have the final say.

The main benefit of applying for a lease extension under the Act, as opposed to by informal negotiation with the Freeholder, is that you know the lease will be granted at a reasonable premium and within a structured time frame. Alternatively, you can look to approach your freeholder on an informal basis, but this needs to be managed very carefully, as in the majority of instances, freeholders simply mess leaseholders around in an effort to see their lease deplete even further or at the very least just ask for a very inflated premium. That is not to say that a good deal cannot be struck via this route but this will require strong guidance and from your Valuer.