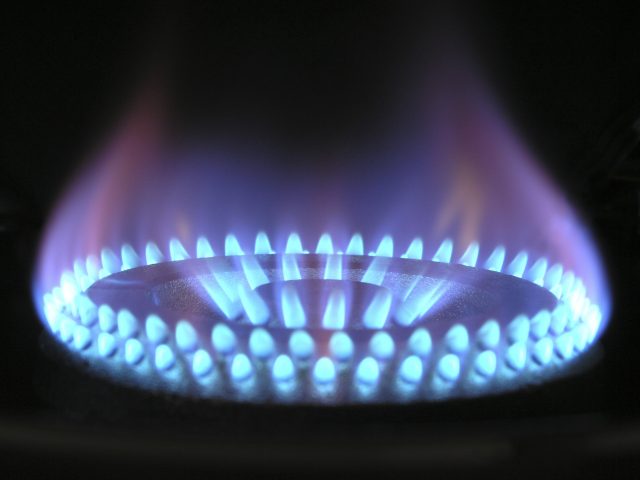 Most academics, policymakers and even politicians agree that the world is heading in the wrong direction. If we continue down the “business-as-usual” path, we’re going to find ourselves in a lot of trouble by the end of the century (if not before then).

However, part of the solution is emerging energy technologies. These look set to transform how we convert energy from the environment into electricity to power our civilizations. They are by no means going to resolve all the issues that we face collectively, but they are an important contribution.

Marina solar arrays have a couple of benefits that simply aren’t available on land. The first is that, theoretically, they can move around in the ocean. This means that they could adjust their position to minimize cloud cover and promote maximum energy generation.

The second is that they don’t take up space on land. Right now, humanity would have to dedicate vast troves of countryside to solar farms to meet its energy needs, preventing anyone else from using the land, including our fellow creatures. However, marine solar would skirt around this problem through offshore deployments.

This is happening for a couple of reasons. The first is that people are looking for ways to reduce their energy bills. With oil and gas prices rising, it is challenging for ordinary consumers to meet their conventional energy needs, making solar more attractive.

The second reason is making better use of space. Rooftops are mostly unused but could be used to provide power for the buildings below them.

Green hydrogen has the potential to decarbonise many industrial processes and replace traditional CO2-emitted oil and gas.

The main issue right now isn’t adapting processes to burn hydrogen: it’s extracting it from water. Water is abundant, but getting hydrogen out of it requires a lot of energy.

The solution is to provide renewable electricity to allow the process to happen without the CO2 cost implied by burning coal or gas. Such systems are being created and have the potential to transform how the world gets its energy.

Molten salt reactors are a new take on conventional nuclear power plants. They don’t cost as much to set up, which is great for the developing world. And they don’t emit carbon dioxide when they are in use.

Funding for such projects, however, is minimal, mostly in the low millions. However, if the idea pays off, it could be an unexpected game-changer.

Traditional static cables maintain their location, regardless of wind, sunshine or any other variable. However, dynamic cables are different. These can shift from one position to another, within a given range.

Countries are interested in dynamic cables because they promise to make it easier to export renewable energy. These transfer electricity generated by a platform at high voltages to static cables elsewhere. What’s interesting is that many power companies still don’t know that this is an option available on the open market.