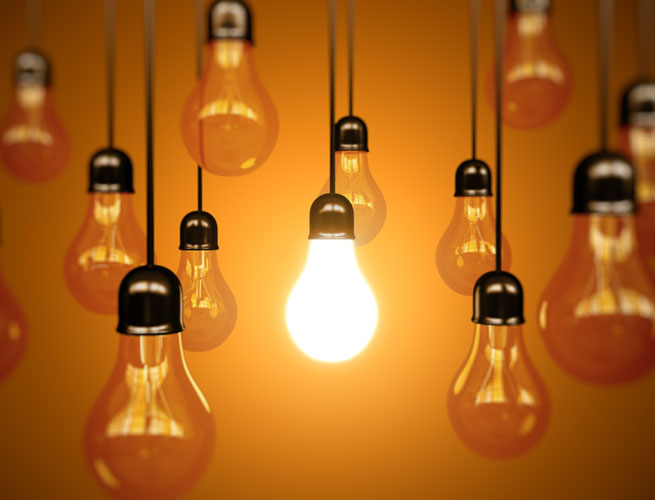 Five years is a long time for most people. For a founder? It’s an eternity. When founders first kick off their enterprises, they’re forced into situations that are “do or die.” They have to learn quickly, adapt and become far more flexible than they ever realized.

By the end of those five years, most of their assumptions are smashed.

I Wish I Had Realized It’s A Marathon, Not A Sprint

Soraya Darabi, a co-founder of both Foodspotting and Zady, says she wishes she had realized early on that business is a marathon, not a sprint. She went into entrepreneurship thinking that success would arrive in a few months – a couple of years tops. But her rude awakening came when she realized that most people in business only find success at the end of a long haul. Even the founder of Twitter – a platform that allegedly achieved “overnight success” – was grafting away for ten years before his project hit the big time.

I Wish I Had Seen How Important Content Marketing Would Become

Brian Clark began his content marketing business back in 2011 with the purpose of providing a niche service to companies who wanted to inform their customers via their blogs. He and his staff would write the blogs in return for a subscription payment from their clients.

Sounds good. But little did Clark realize just how much the world of content marketing would explode. Had he known, he might have done things differently, preparing for massive expansion, instead of just seeing his business as a small fish in a small pond. Now the content marketing industry is worth more than a billion dollars, and Clark says he could have captured more of that business, had he known how much it would grow.

I Wish I Had Known How Simple Innovation Was

Nate Kontny is the founder of Draft, a company that makes products that help people write better. He says that he wished he had realized how easy innovation was. It wasn’t about gathering a bunch of geniuses and Ph.Ds in a room and getting them to brainstorm a bunch of new ideas. Instead, it was about simple things like finding a trademark lawyer to protect your brand or finding ways to eliminate steps for achieving a certain task.

Kontny realized that the key was to build a brand based on doing things simply. After watching people go about their business, he realized that innovation was often staring you in the face. He observed his colleagues and his customers and asked himself how many steps he could eliminate from any process.

I Wish I Had Branded From The Start

Kristi Hines is a freelance writer. After five years in the trade, she looks back and realizes that she should have done everything she could early on to build her online presence. That includes doing things like blogging and interaction on social media. Even today she still gets blank stares when she introduces herself.