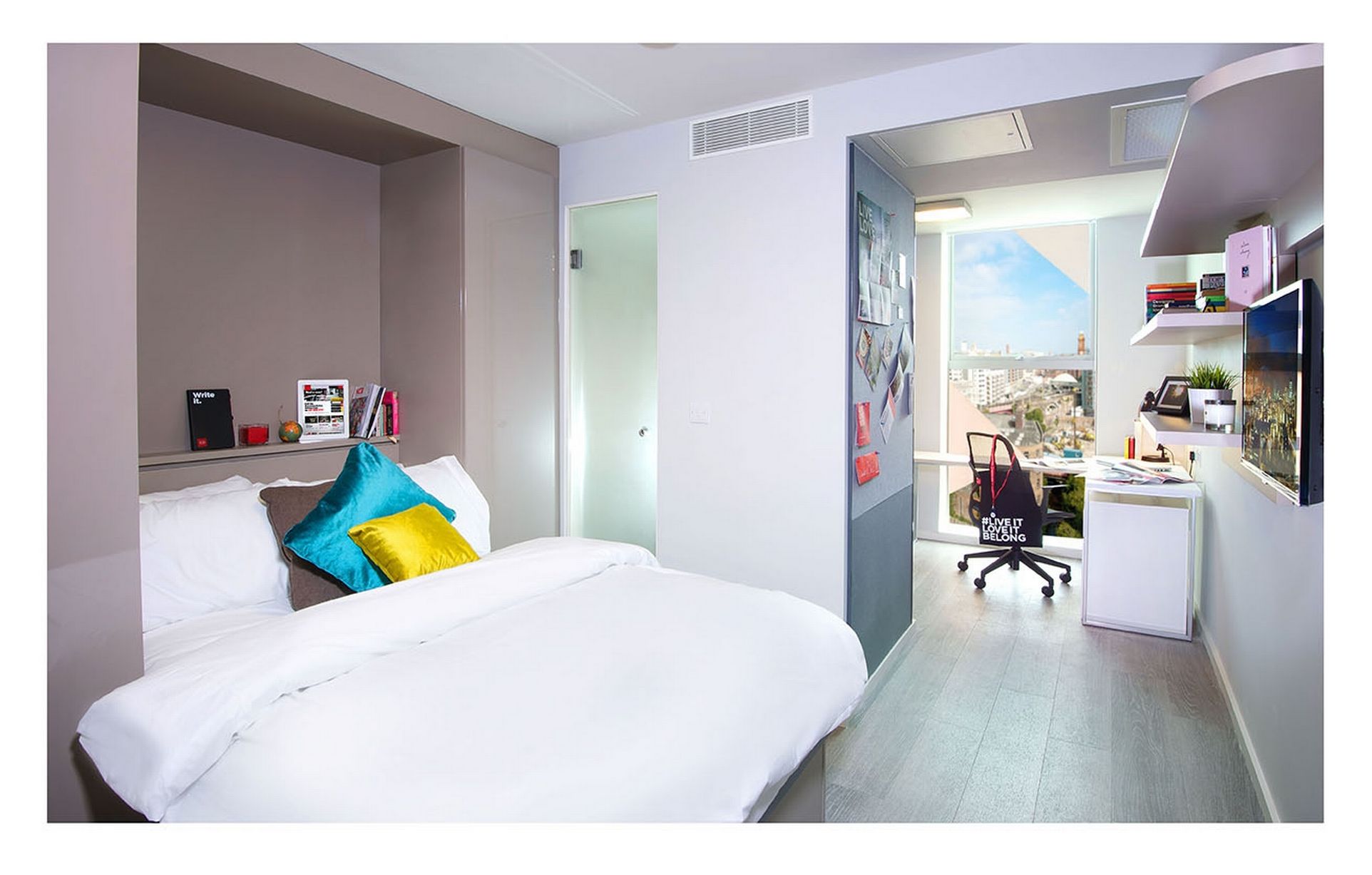 It’s no secret that the property market is Western countries is in the midst of a boom. Prices are skyrocketing, and everybody seems to be piling into the market again, rather like they were doing at the height of the property boom back in 2005 and 2006.

For first time home buyers looking to make an investment, it’s a difficult time. In some up-and-coming areas, house prices are rising by a whopping 10 percent per year. In practice, that means that the mortgage on the average £200,000 is going up by £20,000 a year, forcing many to believe that they should buy now, rather that wait. After all, every year they wait, they miss out on an additional £20,000 in equity.

But is the equation that simple? Can house prices really keep on rising ad infinitum as many analysts suggest?

There’s no doubt that the supply of housing in the market is scarce and that house prices keep on rising. But there comes the point when wages can no longer keep pace with the ever-higher march of prices. Ultimately, mortgage payments will exceed a critical percentage of people’s incomes, forcing prices themselves to stabilise.

The people considering whether to buy now or wait should ponder this point carefully. The reason they want to act now is because they worry that if they wait, they’ll no longer be able to afford to make the investment. But everybody else is experiencing the same problem. If prices go up too much, nobody will be able to afford to buy a house, causing prices to tumble once more, destroying all that phoney equity in the process.

As property developer Joe Nahas points out, many people are willing to part with a lot of money for properties at the moment, especially if they are in property hotspots (like major, international global cities). But whether these prices can be sustained over the long term is dependent on whether people can borrow at low rates of interest. Imagine if interest rates were to rise again to, say, 4 percent. Then all the people with $200,000 mortgages would have to pay an extra $8,000 –  an amount that is unaffordable for most people.

This is the problem with the housing market at the moment: the entire thing is dependent on the supply of cheap money. Regular people are able to afford large mortgages – mortgages which are many times their income – because interest payments on mortgages are so low right now. But if Western economies start to boom again, either because of new technology or because leaders like Trump restore growth, then we could be headed for a new crisis.

It’s been nearly ten years now since the last recession. In just two years time, it’ll be the longest the world has gone since the Second World War without a recession. In other words, we’re due another downturn soon. When that happens, property prices will fall, and all the people who are buying now will wish they had waited just that little bit longer. 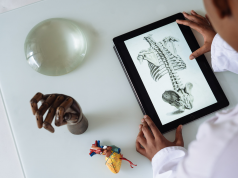 4 Helpful Tips for Cutting Down Cost in Your Business