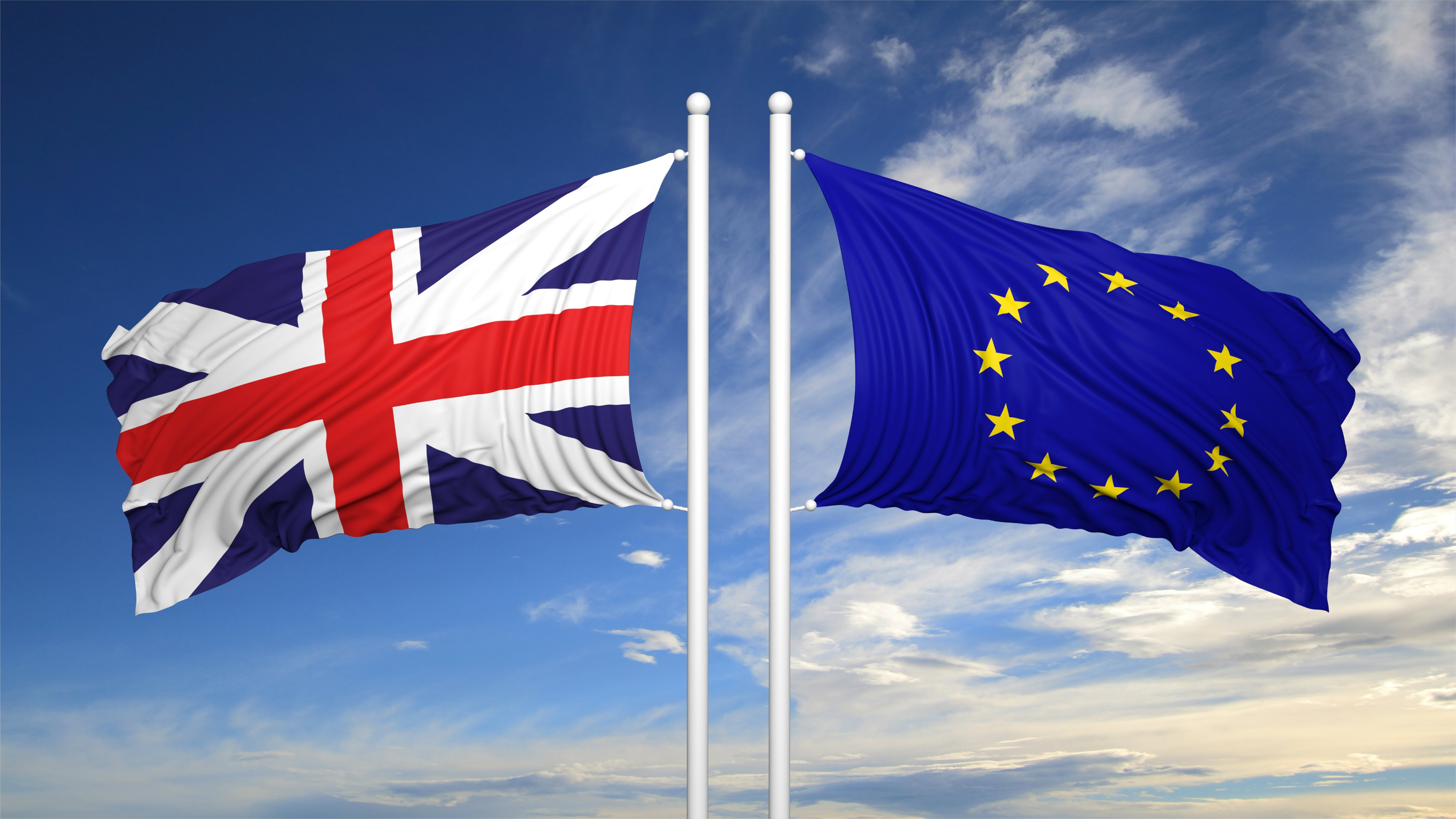 In the immediate aftermath of the Brexit vote, the pound sterling dropped to a 31 year low, and in March 2017 Deutsche Bank warned that it could still drop by a further 15 percent by the end of this year. This seemed to lend credibility to George Osborne’s prediction that Brexit would push the UK into recession and see house prices plummet 18 per cent. The truth is that no could accurately predict how the property market would fair in the wake of Brexit. Several scenarios were presented: the Bank of England might decide to raise interest rates, cut them, or they would stay the same. Other experts predicted that mortgage rates would rise following Brexit. Now, nearly 14 months after the Brexit vote, some of the effects on our finances are starting to become clearer.

The mortgage rates have indeed fallen, partly due to an increased competition in the mortgage market, as lenders chased a smaller pool of borrowers. HSBC whipped away its cheapest ever mortgage – a two-year fix at 0.99pc on December 6 – and increased the rate on on other deals. Under the leadership of CEO Antonio Osorio, Lloyd’s Bank – Britain’s biggest mortgage lender – was brought into full private ownership in May 2017, which might also have an effect on mortgage rates. Osorio acknowledges the new set of challenges posed by Brexit for financial services, but remains committed to doing right by his customers.

Osorio said: “Low unemployment, higher house prices and reduced levels of household and corporate indebtedness mean the UK enters this period from a position of strength.  But clearly, the shorter the period of uncertainty regarding the UK’s future relationship with the EU, the better.  Businesses need certainty about the legal and regulatory environment in which they will be operating, so they can plan accordingly and make investment decisions.”

However, even if mortgage rates have fallen to a rate where more first-time buyers can afford them, there might not be many people willing to sell. A report in the Financial Times stated that the referendum result might have contributed to a decline in the number of people moving home. Figures from HM Revenue & Customs show that UK housing transactions in the second half of 2016 were 9 percent down on the same period in 2015, suggesting that there was a decrease in confidence in the housing market. The pattern of gradual increases in rates looks like it will continue, so homeowners are being advised to remortgage to one of the best fixed-rate deals if possible.

To see Brexit’s biggest effect on the property market, people only need to look at London. Hopeful buyers praying that the prices in the capital would drop have been disappointed and frustrated; the growth remained at an annual 5.6 percent in February 2017. However, that doesn’t mean that London property prices have been unaffected. Hometrack has found that Brexit uncertainty has been “driving down the house price growth in the capital, now at its lowest level since May 23”. 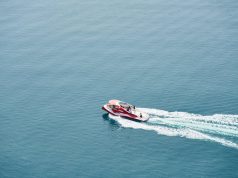