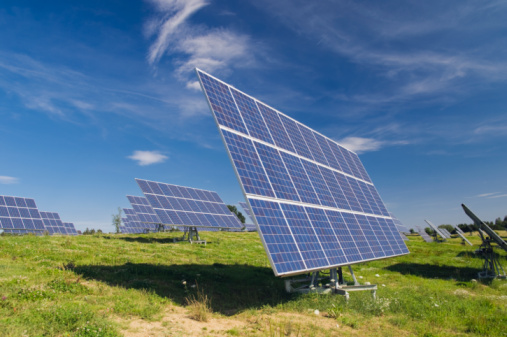 The UK government has sent shock waves through the solar market after moving forward its proposed changes to the Feed In Tariff for renewable energy.

For those that didn’t know the UK government implement a guaranteed price for small scale solar production back in april 2010 with the aim of stimulating the industry and investment.

Small scale rooftop systems were guaranteed a fixed price of 43p per Kwh for all energy produced. This proved a resounding success and kick started the UK solar market and a plethora of spin off industries. However over the past 18 months the price of solar panels and support equipment has fallen by nearly a half.

In short, solar was never meant to be this profitable and the government are doing everything they can to redress this. They have decided to drop the feed in tariff to 21p per Kwh. By doing so many believe nailing a coffin into the UK solar industry, resulting in the loss of thousands of Jobs: Solar Protesters

They have also changed the rules on the number of systems any one investor or company can own, however this is not set to come into effect until April 2012.

So will the changes signal the death of the UK solar sector.. I don’t thinks so. Solar will continue to make sense while panel prices continue to fall. 16% yields will become 8% , however we will soon reach double figures again, the equipment also continues to improve in efficiency panel efficiency and more sophisticated tracking systems . Solar still represents a substantially smarter investment than most non-inflation linked incomes. Its the inflation linked element which really makes the difference given the current climate of quantitative easing and high inflation set for the foreseeable future.

So the time is now to see the very best of the solar market. Come the 12th of December the tariff will be cut by over 50 % .

We currently have a list of installed and ready to be installed rooftops throughout Cornwall (the sunniest part of the UK) for private investors to invest in.

To find out more please contact Willow Rivers by using the form below: