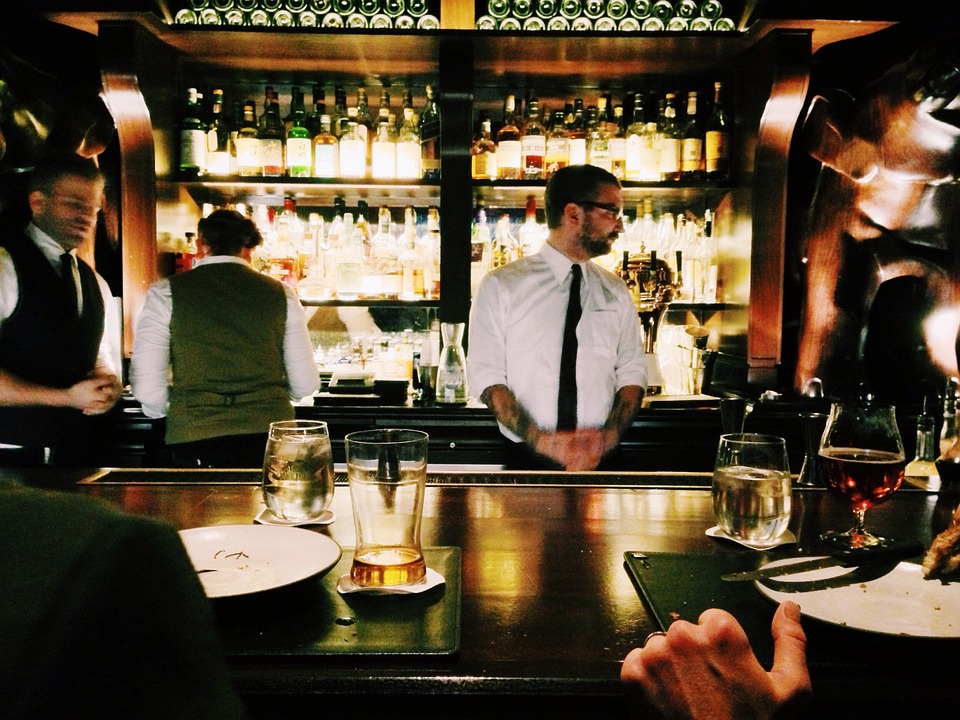 A lot of people assume that restaurant investors are detached financiers and VCs. But on the ground, it’s a very different story. The people who invest in restaurants are often the restaurateurs themselves. The reason for this is that they know the right questions to ask when approaching a new investment.

David Steele is a good example of this in action. He is the founder of the Ne Timeas Restaurant Group over in San Francisco. He’s a big shot when it comes to the world of restaurant investing. If his name if behind your operation, you know you’re doing well. He explains how he looks for new investment opportunities in the food biz and the questions he asks.

Find Out If The Restaurant Is Scalable

But the key to successful investment in restaurant industry businesses is scalability. The more scalable a restaurant, the greater the opportunity. Take Freshii, for instance. It’s an up and coming fast-food joint that is targeting the health-casual sector. It’s trying to bring healthy food to the masses that is low-priced and convenient. It’s a little bit like a healthy McDonalds, where instead of chips, you get a choice of Romaine lettuce or kale. Freshii is the ultimate example of scalability. It has a simple production process – putting salad ingredients into boxes. It’s equipment, like its display cases and preparation tables, are widely available.  And its food has universal appeal. It’s just a case of replicating the approach at different locations and waiting for it to take off.

Do You Want To Be An Active Investor?

Steele doesn’t believe that the restaurant industry is as risky as people make out. He says that the problem is down to the type of people who enter the industry. Many restaurateurs aren’t businesspeople. They’re idealistic, and they often have a very abstract relationship with money. Steele claims that if more regular businesspeople entered the fray, the sector wouldn’t have such a bad reputation.

Many restaurateurs aren’t great with money. This means that investors need to seriously consider whether to take an active managerial role. Each year in the US, 60,000 new restaurants start up and 50,000 close. There’s enormous churn in the sector. And it indicates that there is a desperate need for better long-term management.

Can The Owner Afford Occupancy Costs?

You can quickly find out whether a restaurateur has a business brain through their operating costs. Businesses with sense should negotiate down occupancy costs to around 8 percent of their total revenue. This is the industry standard. In some areas, like New York, it’s okay for this to be around 10 percent. But higher than this, and the business is at risk of not being able to make a return for the investor.