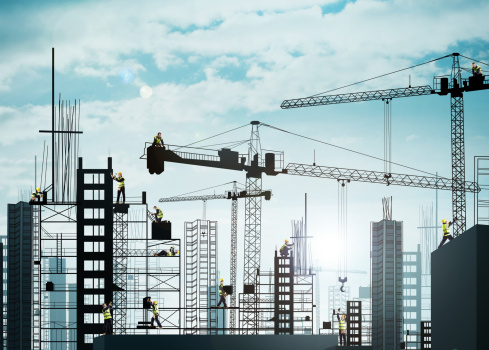 The UK property market constantly dominates the news. One day the news is good, the next it is bad. It’s hard to know what to believe, and the more buzz there is around the property sector, the more confused buyers can become. However, there is no doubt that 2015 will be a major year for the UK when it comes to housing and one worth investing in. Please read our PropertyCrowd review for commercial property investments.

It goes without saying that the Olympics will benefit London landlords, whose buy to let properties in the area will reap the benefits of rent at elevated prices. For example, a one bedroom apartment in Dalston will be rented for a staggering £1,625 a week, when it is usually rented for only £300 per week. In general, renting in London comes at a high price due to stiff competition. London has always been a ‘safe bet’ and this can clearly be seen by the sheer number of property bought by those from abroad. Foreign investors are abundant in London, where they can benefit from the profit of buy to let properties and where house prices tend to rise the most. 2015 will be no different for the London property market, because like most capital cities, it has the fastest growing market.

There is a different story in the other parts of the UK, where house prices are falling and buyers could fall into negative equity. However, it is also worth noting the many student cities to be found north of London, and some of which are great places to invest in buy to let properties. Some of the major student hotspots include Nottingham, Birmingham, Manchester, Leeds, and Sheffield. One can clearly see that rental prices in Sheffield are far cheaper than in London, yet it remains an equally competitive market. Add to this the fact that many locals and students are looking for a place to rent and that property prices are a good deal cheaper than London and any opportunistic person can see what a good deal it is to invest. Student housing has also been tipped as one of the major ‘secure’ investments of 2015, due to the constant student necessity of housing.

The UK property market is a resilient one. There is much encouragement from the government for first time buyers as well as mortgage lenders to try to boost a market which was last year described as ‘stagnant’. It is a concern of the government to help investors and buyers, and therefore it seems that 2015 will be a year worth investing in.

This article was a guest post written by Lisa Elliot.