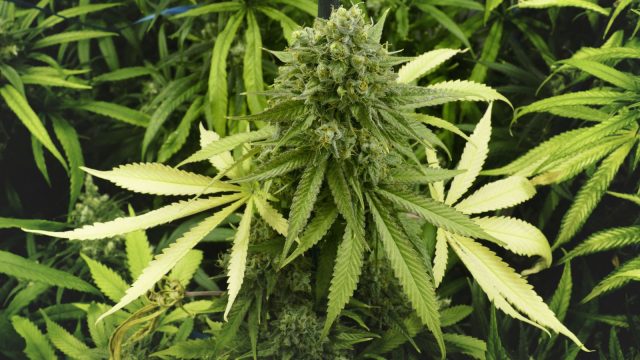 Professor of Pharmacology Clive Page has just been accepted on the organisation’s advisory board to develop the CBD medical landscape in the United Kingdom. His work will look at how cannabis-based products can positively impact conditions such as serious respiratory illness.

The aim is to improve awareness and develop the potential wider CBD market in London and the rest of the UK, which is still in its infancy compared to other areas of the world. It is however widely supported by the Home Office.

Henry Lees-Buckley, CEO commented in a Canadian interview earlier this month that “the situation in Canada is very different in the UK and very much in the early stages. We work with the Home Office to make sure we are in lock-step with them. There is still a lot of research that needs to be done.”

In October Sativa were awarded a controlled drugs licence by the Home Office. This followed further calls by the officials into more research regarding the use of cannabis for medicinal purposes.

HLB commented following the news that “this is a big kudos for us as very few companies are granted that licence. We can grow THC rich cannabis for research to help King’s College to develop products for Osteo-arthritis. We want to make sure that it is tested and tried and true before they reach the customer.”

The hiring of Professor Page from King’s College gives this ambition further strength. He has previously published approximately over 300 scientific papers and serves as a fellow of the Royal Society of Biology and an honorary fellow of the British Pharmacological Society.

In 2017 he was awarded an OBE for his services to Pharmacology. 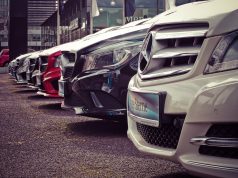 5 Handy Gadgets For Your Work Vehicle

Copyright Investor Square 2011-2020. No part of this site may be reproduced without our written permission. All Rights Reserved. InvestorSquare is part of RK Digital Media Ltd, which is a registered limited company in the UK & Wales under registration no:07811786, with registered offices at 63 St Mary Axe, London,EC3A 8AA, United Kingdom. R K Digital Media Ltd 07811786 is not regulated by the Financial conduct authority and does not offer financial advice, the information provided by Investor Square is for informational purposes only and does not constitute any kind of financial advice, and does not act an an investment introducer. Always seek financial advice from a qualified financial advisor prior to making any decisions.
© Copyright InvestorSquare 2020 | RK Digital Media Ltd.
This website uses cookies to improve your experience. We'll assume you're ok with this, but you can opt-out if you wish.Accept Read More
Privacy & Cookies Policy
Necessary Always Enabled