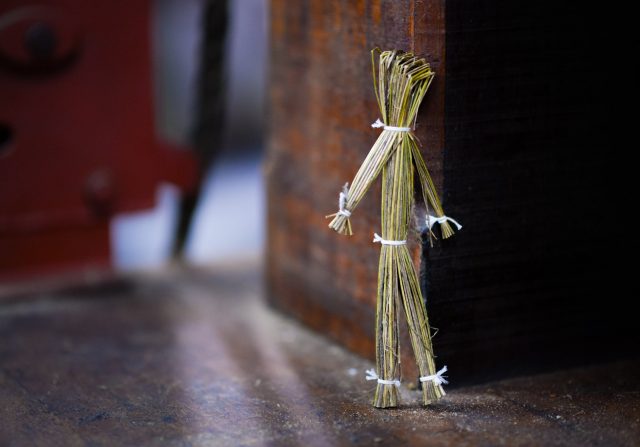 Debt is a fascinating subject. On the surface, you might just see a financial system which seems to operate just fine; if you overspend your limits, you wind up in debt and pay it back through various channels over time. But if you dig a little deeper, the debt system is steeped in problems, theories, conspiracies and corruption. Let’s get into it – what are the different theories around debt?

Debt As A Means To Control The Population

Many theorists, particularly socialist theorists who advocate for a more equal financial system, believe that the purpose of debt is to keep the population powerless. This might sound like a bit of a conspiracy, but the numbers do speak for themselves: in America, 80% of Americans have some form of debt on their backs. Research shows that medical costs are being raised faster than wages are catching up, and the average price of housing and raising a family is growing too. With this in mind, more and more Americans are failing to climb out of their debt, despite working more hours, and having better education, than in the last century. So what is going wrong?

Well, some would say that the issue is that something is not going wrong, but is actually going right for those in power. By increasing the amount of debt we are in as a society, these theorists say, the government prevent a further revolution, or overthrow, of power by the people. While this is a bleak view of what is going on in society, there might be elements of truth to it.

Now things get a little crazier. There are theorists who believe that nobody actually owes any money to the government, under the US constitution of rights. Displayed on sites such as DTSS U.S Debt Discharge, the straw man theory argues that when we are born, the government creates a virtual identity which mirrors our own – but is not actually you. This is due to the fact that on your birth certificate, your name appears in all capital letters, meaning that in theory, the state owns your name, not you as a person. This means that other legal documents like bank statements, marriage licenses or death certificates contain the name of your straw man, not you. This theory is used to try to absolve oneself of criminal activity with legal documents and money and has never stood up in a court of law. Still, it’s a theory worth speaking about. Under the straw man theory, nobody would be liable to pay a debt or serve jail time – their straw man would. Creepy, right?

Whether you buy into these theories or not, there is no doubt that debt is becoming out of control – both on personal and national levels around the world. Debt was first established as a means of balancing the books in early society; is it time we thought of a new way to equalise ourselves? 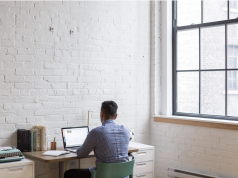 Don’t Take Any Risks When Starting Your Own Business 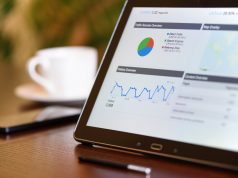 Tips for Better Financial Management of Your Business

How an Envelope Budgeting System Can Improve Your Life