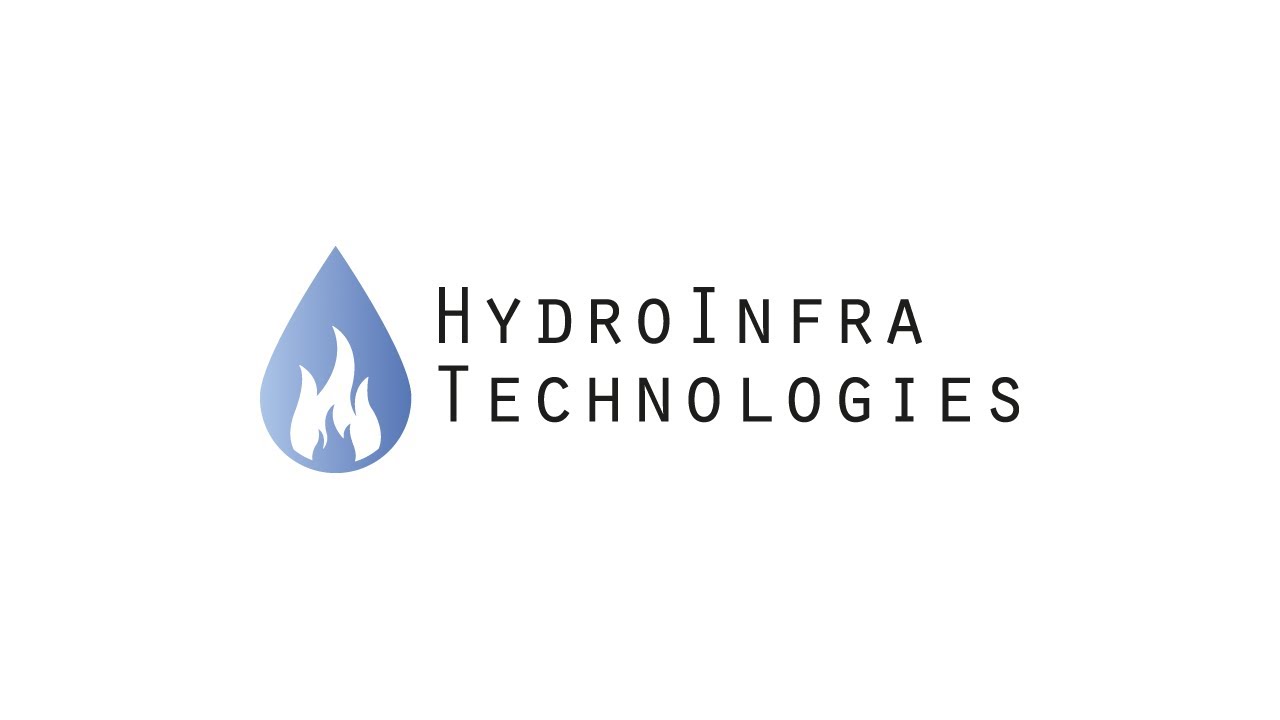 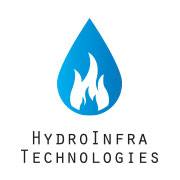 Hydroinfra Technologies ( HIT) is a green technology company based in Stockholm, Sweden.

The company has developed an innovative approach to neutralizing carbon fuel emissions from power plants, shipping and other polluting industries that burn fossil fuels.

HIT is now taking its technology to market via joint venture partnerships.The main focus of their market activity is currently in the USA where over 1000 coal fired power plants are being scheduled for closure because they no longer meet the pollution emission control compliance standards set by the USA environment protection agency.

HIT is forming a joint venture project to be based at the NASA space center Florida. HIT USA will receive the support of various government agencies in deploying the technology into power plants across the country. The green technology developed by HIT effectively reduces the pollution emissions from power plants to almost zero. Power plants will sign an initial ten year contract to use the technology which will keep the power plant compliant and in business.

Each ten year contract has an average market value of 100 million USD. HIT has already began to enter the shipping market after signing a joint venture deal with Globeco to bring the green technology to shipping fleets and to use the technology in pollution clean up operations in the Mediterranean region.

HIT is also engaged in high level talks with various governments and organizations from several countries to establish the best route to market in each of these countries. Increasing anti pollution legislation around the world is opening up the global markets for HIT to deploy its solutions via joint ventures. The power plant market alone is massive with over 50,000 power plants as potential customers around the world.

HIT is also engaged in other pollution clean up initiatives including a project to regenerate the Baltic sea. As a green tech innovation company, HIT shares its know how with partners who deploy and implement the HIT applications.

HIT is now becoming a public company, increasing its shareholder base. HIT has also recently been offered to be brought onto the Frankfurt stock exchange at any time the founders wish to do so. After several years of secret R&D, this young company is looking at being catapulted onto a global market screaming for the technology solutions HIT provides.

Hydroinfra technologies is a public limited company registered in Sweden.

Shares in HIT are traded electronically.

Shares can be purchased directly from HIT or via any share dealing service that is linked to the Euroclear platform.

Details for buying / selling shares are provided in the shareholder back office.

Starting a Business From Home: 4 Tips for Success

4 Steps to Improve Your Business Cybersecurity in 2022

Efficiency Is The Key To Your Business Moving Forward