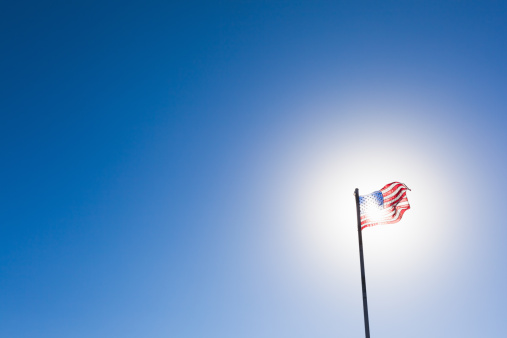 If you are thinking about buying a new home, it is important to consider what the value of that home and property will be in 5, 10, and 20 years from now.  Obviously, you do not want to make a purchase if what you are buying will lose value over time.  A home, unlike a car, is an investment.  You should aim to make money on your home, and there are a number of ways you can do that. Besides putting on additions, or doing pricey renovations, you can also simply choose to buy in a city or neighborhood where home prices are expected rise in the short or long term future. Below are a number of cities that are likely to provide buyers with good investment value.