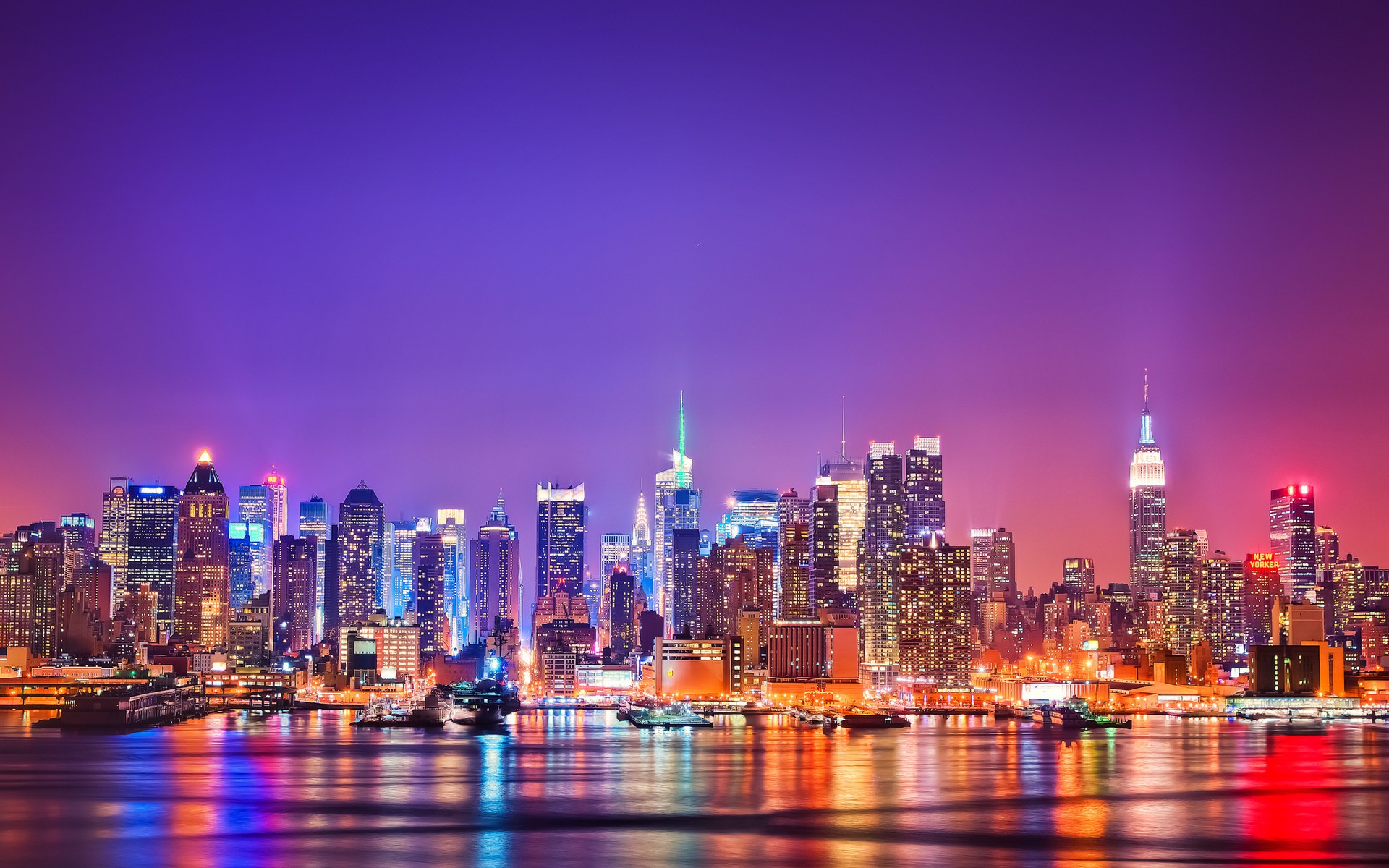 House prices are rising, but people’s incomes remain mostly stagnant. As a result, most real estate investors can look forward to a year of worsening affordability, especially those who have regular day jobs.

The top question, therefore, is: where can investors get the best bang for their buck in today’s marketplace? Recently, a North Carolina-based data company decided to track dozens of different factors that affect the housing market in order to come up with an index of the most promising places to buy in the country. It should be noted that this index was not based on those locations that are currently experiencing the highest growth or the highest prices, but those that have the most potential to experience house price growth in the future – exactly what real estate investors want.

The study investigated more than 300 separate housing markets across the US, according to www.forbes.com. It teamed up with the US Census Bureau to collect data that measured things like the population growth, the anticipated home price appreciation and whether the area was experiencing job growth.

In order to find out whether real estate prices in a particular area were undervalued, the firm behind the study then came up with what it called its “income price” – the price of housing in an area that could be sustained by local salaries. The idea behind the index was to get rid of temporary fluctuations, like house prices crashes and booms, as well as interim planning and permit problems. This way, it would be possible to see whether real estate in any given area was overvalued or undervalued relative to current and future incomes.

The study by Local Market Monitor also investigated employment growth and income growth. The organizers of the study emphasized the fact that income growth and growth of employment are both related to the long-term stability and prices in the market. The higher both are, the higher house prices tend to go.

According to the data, the number one area is the Grand Rapids Metro area in Michigan with expects a 3.1 percent per year population growth this year, according to data from the Census Bureau. This is interesting because Local Market Monitor released its estimates before the Trump administration came to power. And given the policies of the new political leaders, it’s apparent that Michigan will likely see jobs and people returning in the future, which could push house prices up even more.

The study also highlighted Hawaii as a potential place to buy housing too, thanks to the rising population and falling unemployment rate. Recently, there have been some big sales in Hawaii of luxury mansions, as reported by bigislandreale.com.

Next on the list was Orlando, a city recently rocked by a shocking terrorist attack. Orlando and Florida, in general, have been dominated the list, thanks to the fact that so many people want second homes in the state. Demand for second-hand homes, the study suggests, will drive up home prices in the state as the economy continues to recover.