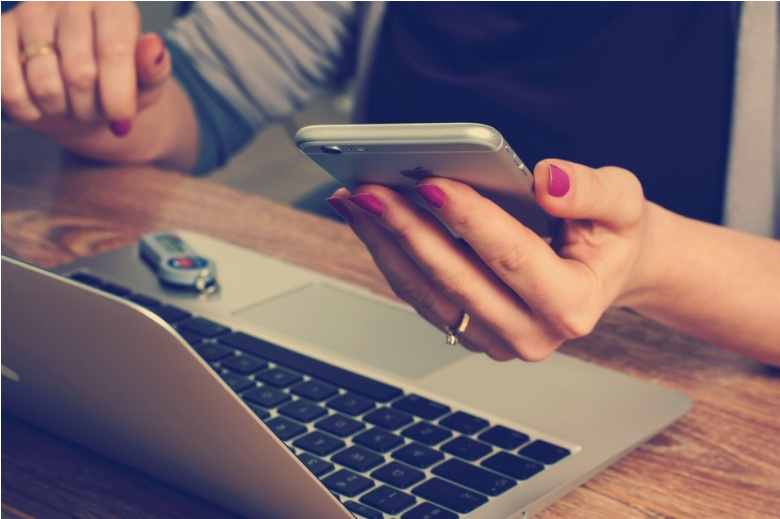 When you know you’re finally ready to move your business into an office, it can be a very exciting time. Not too long ago, I’m sure you were daydreaming at your old job, throwing together plans for your own business and fantasizing about where it could go in the future. Now, after all that risk and struggling to turn your ideas into a functional, profitable business, you’re finally ready to move it off of the computers and into a physical office. While this is obviously an exhilarating prospect, it’s important to approach the task of setting up your first office in a fast and cost-effective way. Here’s a brief guide to hitting this on the head!

With all the little start-ups springing up in 2016, it’s not a huge leap of the imagination to think that we might be seeing offices where staff are lounging around on beanbags and completing projects on tablets. However, if you want to be a little more conventional with your office, you’ll need to source some desks. Rather than going to office supply depots, you can save a lot of money by buying folding tables and using them instead. Ikea, as always, has some pretty stylish ones. However, you can save even more money buying similar ones from Amazon for as little as $60. These will not only be very cost-effective, but will also be easier to move around as you change the layout of the office.

While you’ll obviously want to save money, this is one area where you shouldn’t scrimp too much. As I’m sure you know, when someone spends 8 or more hours a day in an office chair, it can take a serious toll on their back. If you let this go on for too long in your office, it could not only result with a lot of absences, but could even end up in a lawsuit! Stick to your budget, but make sure you’re supplying yourself and all your staff with chairs that will support a healthy posture.

The only real decision you need to make here is Mac vs PC. If you haven’t mulled this over much by now, then I recommend going with PCs. These are still the standard in business, and will be more compatible where you want them to be. If your business deals with graphic design, sound production or other creative things, then Macs do have a certain edge. Take your time looking at different options that balance price and functionality. You’ll be able to enjoy considerable discounts by buying several at once.

Unless you’re planning to do a ridiculous amount of printing, scanning and faxing, the most economical option you have here is getting an all in one machine. This should see you through until your business sees its next period of considerable growth. If you find that this isn’t enough for the amount of printing you need to do at the office, you can save a few hundred dollars by going with a black-and-white printer rather than a colored one. There are various cost-effective solutions for scanning, such as apps like Jotnot. These days, you’re probably not going to need to do a lot of faxing, but when you do need it it’s usually best to outsource it.

Of all the different things that go into making an office tick, lighting is probably the most overlooked. This is a big mistake on the part of business owners! Various studies have found that the lighting in a work environment can have a huge impact on employee mood and productivity. If you have a decent number of windows, make sure they’re not blocked up by cubicles or other apparatus. When it comes to artificial lighting, make sure you’re avoiding fluorescent bulbs. Sure, these serve their purpose. However, they’ve been found to have a considerably poor impact on the overall mood of a workforce. Instead, go with full spectrum lights. These imitate the light of the sun, and although they’re more expensive, they’ll let you create a much more hospitable working environment. You’re going to need a lot of lighting, so go to a commercial vendor. Read about Electrical Connection here, for example.

There isn’t a single business in 2016 which could survive without internet access, so this is another important consideration which you need to be planning for. There are three main types of internet connection you’ll be able to choose from. First of all, DSL. This is the slowest type of connection, but can often be much more dependable than others as you’ll have a dedicated line. The next category is cable, which will be significantly faster than DSL. However, the stability of it can be a little shaky because you’ll be sharing the connection with several different devices in the local area. Finally, there’s fiber. This is the fastest and the most reliable, and probably the no-brainer choice for most modern business owners. Having said that, it’s also the most expensive type of connection! Just bear in mind that the speed and reliability of an internet connection depends on a wide variety of things, including the computers you’re using and the geographical location of your office. You may be able to get a cheaper internet plan that’s totally fine for your needs.

I thought I’d end it with the easiest thing to choose. Because voice over IP tech has become so big over the past few years, integrating a good phone system in your office is now cheaper than ever before. Being in contact with everyone at any time once cost thousands of dollars. It can now be done for a few hundred! A hosted phone system with VoIP providers such as Nextiva can cost under $200 a month for five phones. This will include unlimited calls to anywhere in the US and Canada. Modern plans will also allow you to forward calls to your cell phone, and set your office phones up anywhere with a reliable internet connection.