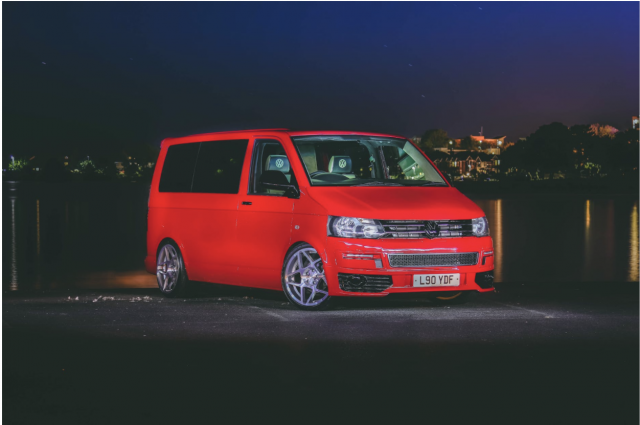 Vans are the workhorses of the modern economy. There are literally millions of them on the road, and they are a vital tool for anyone in the trades or needing to ferry equipment from one location to another.

Vans, though, often play second-fiddle in discussions of automotive technology. Everyone focuses on the consumer car market, forgetting that there’s a huge demand for innovation in the business sector as well.

In this post, we take a look at some of the van technology coming down the pike and how it will affect both investors and businesses as a whole. It’s a big deal, but hardly anyone is talking about it.

Driver assistance is one of the reasons so many people are selling their current vans through brands like Sell My Car Direct. Old vehicles simply don’t have good enough technology.

Now, though, things are changing. Driver assistance is moving up a gear – if you’ll excuse the pun – and offering real value.

It’s hard to describe driver assistance neatly because it is not a single technology, and no two manufacturers are the same.

For instance, some vans now feature front braking assist which will automatically slam on the brakes if the onboard computer thinks you’re going to crash into the car in front. Others can put your vehicle on auto-pilot while you’re in a traffic jam, so long as the speeds are below 20 mph.

These technologies are important for investors and businesses because they cut insurance costs. Drivers that have them are much less likely to get involved in an accident, reducing premiums.

Businesses that rely on vans, therefore, may become more profitable. It could even open up new business model opportunities for startups.

Planning routes for delivery vans – or simply getting from one location to another – usually involves travelling through traffic signals.

Red lights, though, are the bane of anyone who depends on the roads for an income. They waste a huge amount of time.

Now, though, Audi is equipping some of its vans with navigational technology that shows traffic lights and average wait times. It allows drivers to calculate the optimal route, taking into consideration delays at signals. Plus, when you pull up to a red light, the in-car display will display a countdown timer, showing you how much longer you need to wait for it to turn green.

The reasons for this are obvious to any business that runs a fleet. Operating electric vehicles is intrinsically cheaper than fossil-fuel versions because the price of electricity from the mains is lower than diesel at the pump.

Electric vehicles also require less maintenance. They have fewer moving parts, meaning that there is less to go wrong.

In summary, therefore, vans are going to get a serious makeover, and it’s going to have a big impact on the world of business.

Three Ways To Keep Your Car In Good Condition

Great Reasons To Use A Pipe Threading Machine

Shipping Isn’t Just About Speed! How To Improve The Safety Of Your Drivers