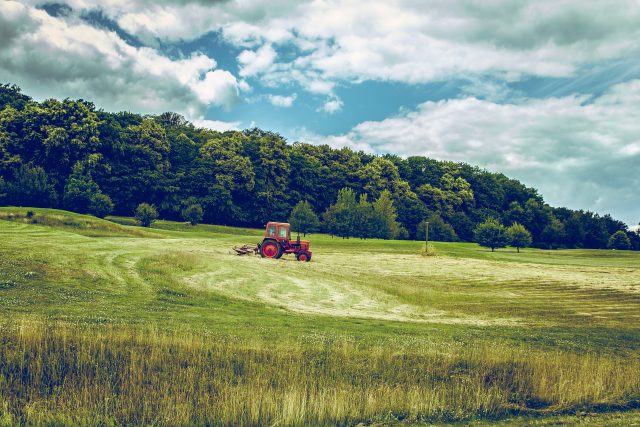 It’s no secret that computers are rapidly becoming more and more important to human life. Even in fields which have nothing to do with technology, advancements are being made which enable the digital world to integrate itself far beyond what used to be possible. A great example of this can be found in agriculture. As the years go by, this industry is increasingly dominated by electronics, with new tools making all sorts of jobs easier. To help you out with this, this post will be exploring some of the key examples of this in action.

A lot of the work which farmers have to do is very repetitive, especially during planting and harvesting seasons. It can take days of driving around in fields to get this sort of work done, but very little of the work needs to be done by a human. Instead, using GPS navigation, tractor drivers can practically ignore everything around them. Their screen will tell them which route they need to follow, having been calculated by a computer. As time goes on, this could quickly lead to these machines being completely driverless.

Being able to grow all year round has long been a dream shared by farmers all over the world. When issues like frost roll around, though, it is incredibly difficult to keep most crops alive, dashing the chance to keep the farm working. Field and orchard frost prevention devices have come a long way in recent years. With large machines which can keep a farm completely free from this sort of negative weather, the prayers of the green-fingered are truly being answered.

Keeping whole fields of crops watered is a monumental task, with heavy machinery being the go-to for most farms when handling it. Using a complex array of moisture detectors, humidity levels, and other sensors, though, this sort of job can be completely automated. Instead of using timers to know when to water crops, modern systems will only engage when crops need the stuff. Not only does this lower water usage, but it also means that less time needs to be spent driving, lowering emissions by a huge degree.

Finally, as the last area in this post, it’s time to think about pest prevention. Insects, birds, and mammals have long been sworn enemies of farmers producing crops, holding the power to destroy an entire year’s work with very little effort. There are loads of electronic devices on the market which can help with this. Some produce sounds which spook animals into leaving the field, while others will release chemicals which will act as a natural warning to creatures to stay far away.

As time goes on, more and more industries are going to be changing like this. It only takes a couple of advancements for big changes to be felt, especially in a field which is so heavily dominated by machinery. Of course, though, this is only a good thing, as it makes it possible for the footprint of farming to shirk to nearly nothing. 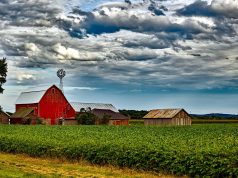 Building on your newly bought land! 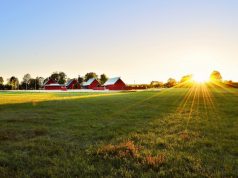 7 Areas In Agriculture Where Farmers Need To Modernise